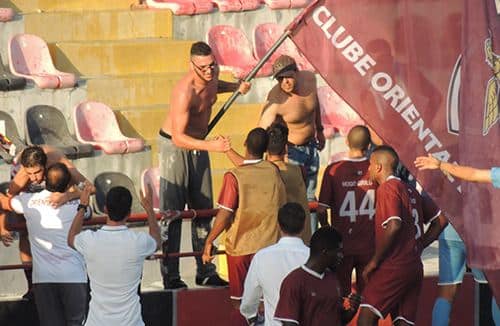 D. Ana beach in Lagos is among the 50 best beaches in the world, according to Condé Nast Traveller, a well known travel and leisure publication.

After being nominated for the Best Beach Destination in the World Travel Awards Europa, D. Ana beach is now listed among 49 other world beaches, including three other Portuguese beaches, Amado (Aljezur), Alemão (Portimão) and Santa Cruz (north of Lisbon).

The list also includes beaches such as Terschelling Island in Holland, Song Saa Private Island in Cambodia, Atolón South Malé in the Maldives and Polihua Beach in Lanai, Hawaii.