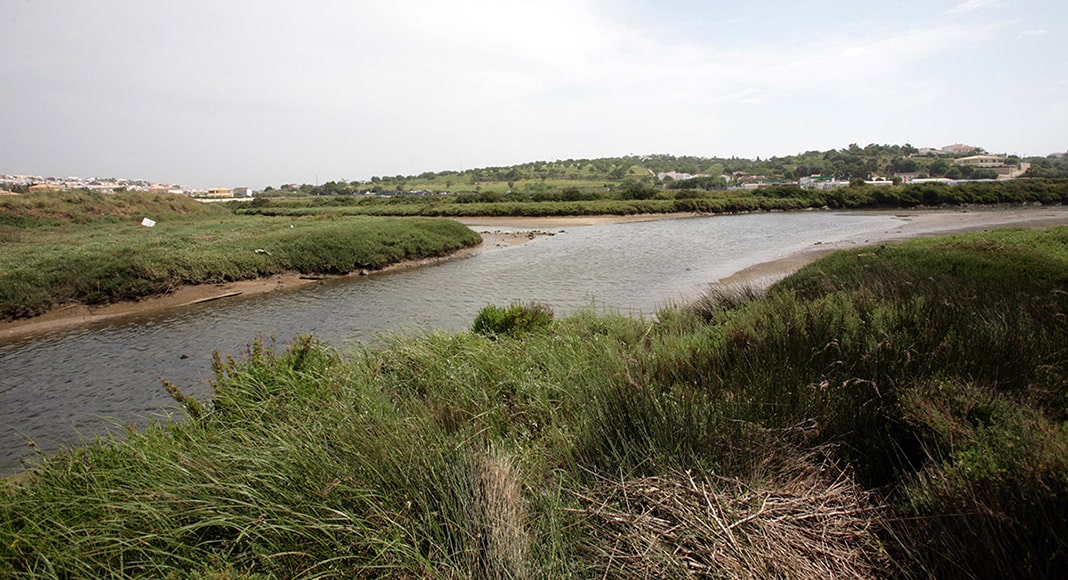 The final draft of the new town plan (Plano de Pormenor, or PP) for the Paul de Lagos wetland area has been approved by Lagos Council after undergoing a public consultation period between September 15 and October 13.

The plan spans a 530-hectare area near one of the town’s main entrances and features seven main projects totalling an investment of around €16.5 million to be carried out over 10 years. The goal is to breathe new life into an “underutilised wetland area”, which the local council believes can become a main attraction for Lagos, particularly among nature lovers.

The council says it expects to receive community funding (around 60% coming from the FEDER fund) and financial support from national tourism authority Turismo de Portugal and other partners to bring this new project to life.

Adds the council, the PP spans “a parcel of municipal land with characteristics that are considered very important to nature conservation on a local and regional level”. The main goal is to “protect, promote and restore the natural and cultural landscape” of the Paul de Lagos.

The PP also aims to “increase biodiversity and regulate how the land is used, raise environmental and patrimonial awareness, and encourage ecotourism”.

As the council had already announced, there are three projects that are considered priorities: the “recovery and renovation of the Ribeira de Bensafrim, the creation of an interpretation centre and installation of new signposting”.

Also included in the PP is the “eradication of exotic invasive species” – described as the most expensive intervention due to the difficulty and time involved to carry out the work – and the creation of a 24.4-hectare park (the size of around 25 football fields), which will force the relocation of the municipal aerodrome and firing range.

The final draft is now due to be presented to the municipal assembly for approval next month.