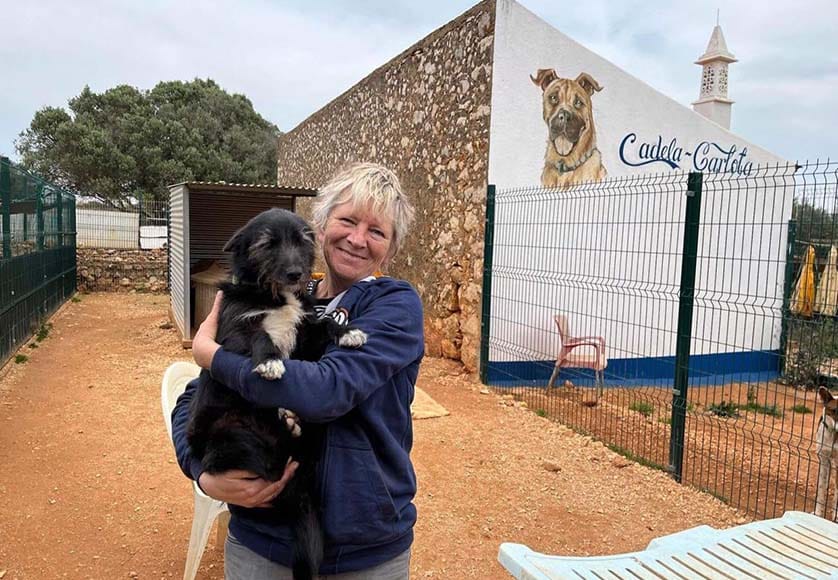 Cadela Carlota launches fundraiser to purchase land where shelter is based

Lagos-based animal association Cadela Carlota has launched a fundraising campaign to purchase the land where its dog shelter is sited.

The owner of the land has put the plot up for sale and the association needs to raise €85,000 to ensure that the over 80 dogs in its care do not lose their refuge.

The fundraising campaign was launched on September 1 and has already raised between €15,000 to €20,000 in just over three weeks, with the goal being to have the total sum raised in 12 months. 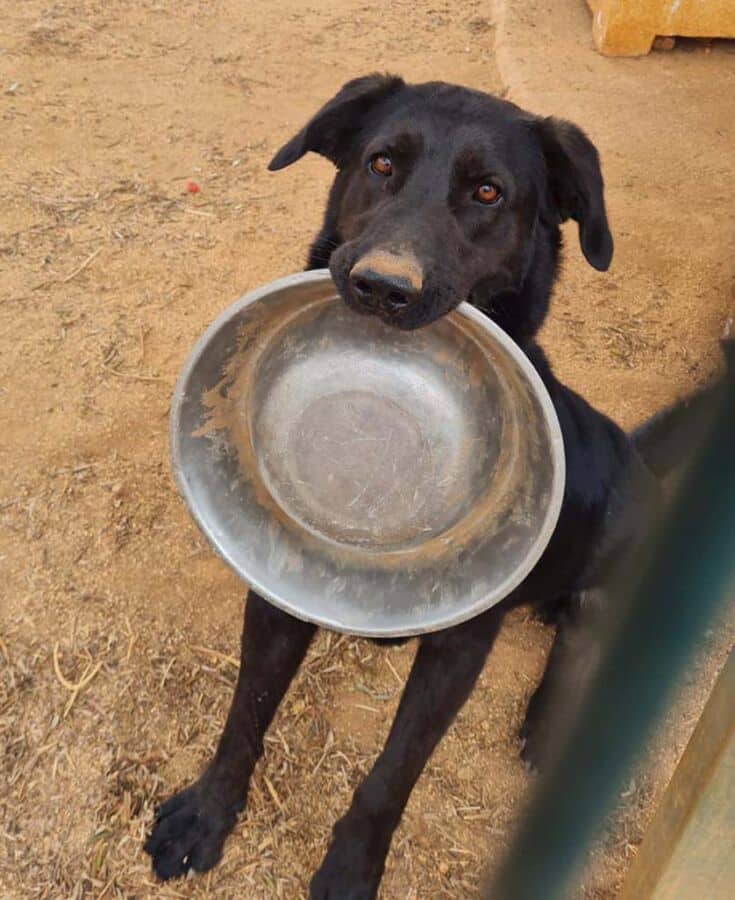 Cadela Carlota president Ruth Gomes admits she is “surprised by the generosity” that people have shown so far, helping raise such a substantial amount of money in so little time, she told the Resident.

“We are going to do everything we can to buy the land; we are not even considering any other possibility,” said Gomes, adding that even the owner is committed to selling the land to the association. 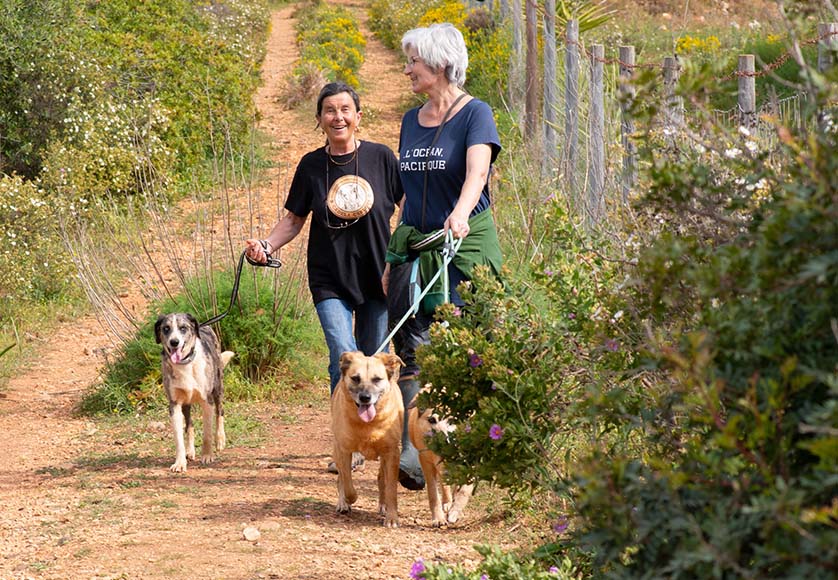 The money is being raised via a GoFundMe online campaign, events and individual donations from anyone willing to help.

Gomes also told us that the association is planning to meet with the councils of Lagos and Portimão to assess whether they will be able to help (although Cadela Carlota is based in Lagos, the shelter is located in the parish of Mexilhoeira Grande in Portimão, on the Lagos-Portimão border). 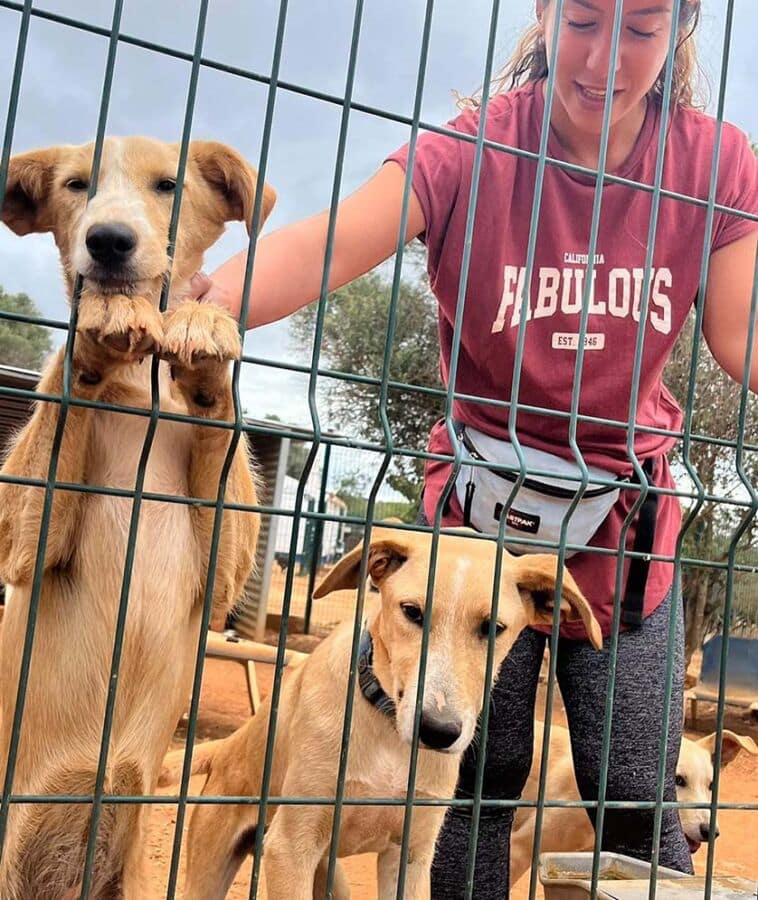 “Our ultimate goal is to find a caring human and a forever home for every animal in our care, but for some, the shelter will be their forever home. No matter how long an animal stays with us, our mission is to guarantee their well-being, health, safety and quality of life without fail or interruption,” the association says on its GoFundMe page, entitled ‘Cadela Carlota: Own the Land’.

“We can only do that if we ‘own the land’ they live on. They have nowhere else to go,” it adds. 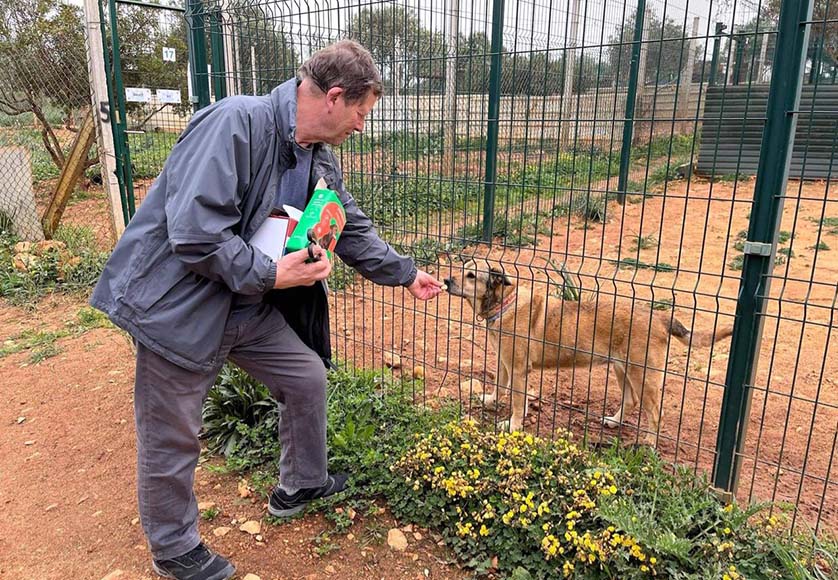 The management board of APAA (Association for Protection of Animals Algarve) is also helping raise funds and will be donating a sum of money to the appeal.

“At the present time, our offer is just a pledge of funds which will be subject to the purchase actually going ahead. Should the purchase not happen, the offer will be withdrawn,” the association revealed.