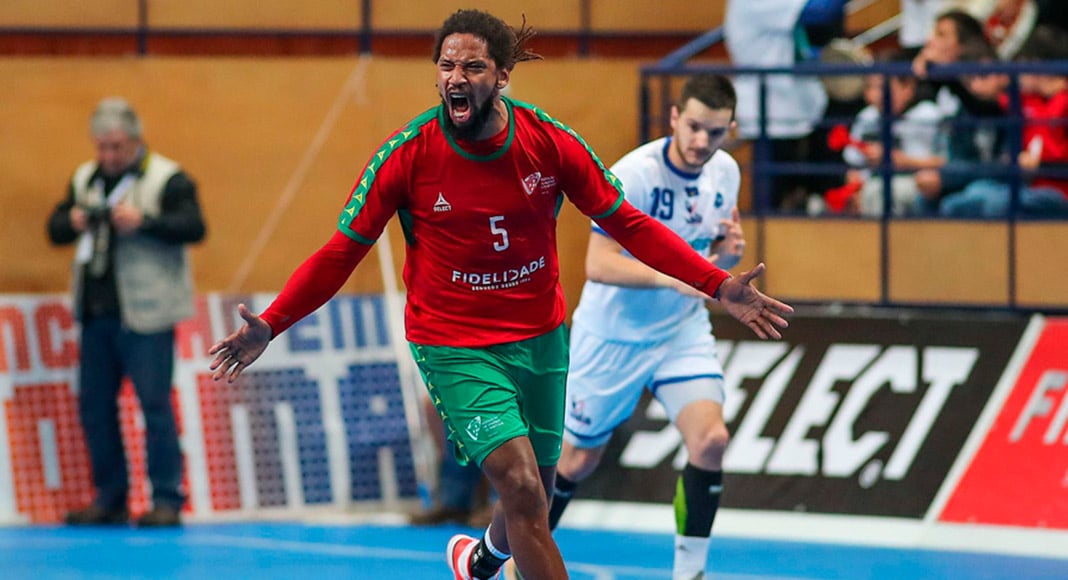 Lagoa handball player Gilberto Duarte has been called to represent the Portuguese national handball team at the European Men’s Handball Championship, due to take place between January 13 and 30 in Hungary and Slovakia.

The feat has been celebrated by Lagoa Council, which has congratulated the 31-year-old for his latest achievement.

“It was with great satisfaction and pride that I saw Gilberto Duarte in the roster for the next European championship. Gil is a great example for our youngsters and is an ambassador of Lagoa throughout the world. I wish him and his teammates a great Euro,” said Lagoa Mayor Luís Encarnação.

Duarte is one of 20 handball players selected to represent Portugal at the competition. He is no stranger to international play, having represented the national team 100 times and scored 299 goals.

His career started at his hometown team Lagoa Académico Clube before moving to national giant F.C. Porto for the 2007/2008 season, having won the national championship seven consecutive times with the ‘Dragons’ as well as two super cups and one league Cup.

Duarte is currently playing for Montpellier HB in France.

The 2022 EHF European Men’s Handball Championship will feature 24 countries. Portugal will compete in Group B, facing Hungary, Iceland and Netherlands.

Portugal’s first match will be against Iceland on Friday, January 14 at 8.30pm in Budapest (7.30pm in Portugal).