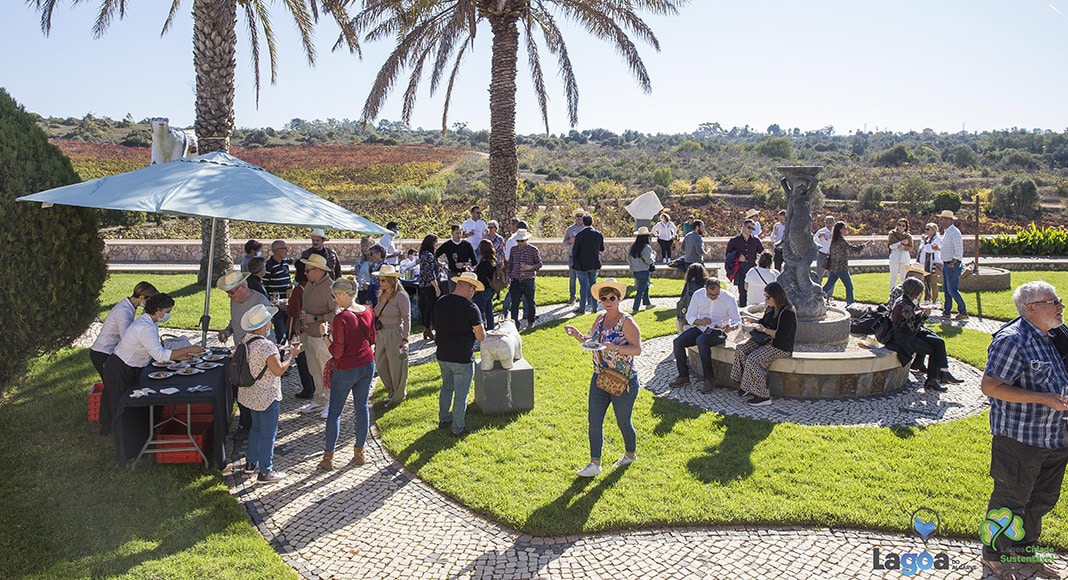 Lagoa Wine Experiences, an event held for the first time this year opening the doors of local wine estates to wine lovers, was hailed a success by organisers, Lagoa Council.

Six sessions were held throughout the last four months. Each session saw participants being introduced to three winemakers and enjoying wine tastings and lunch.

“Public interest in the event was massive with demand strongly outweighing availability,” the council said. A total of 223 people took part in the six sessions.

In a statement to the press, Lagoa Council said it recognises “the great potential” of the borough’s wine sector as a means of attracting residents and tourists.

As well as promoting local wines, the event also helped promote Lagoa’s “wine tourism sector, the hospitality of its hosts and wine properties that can be visited all year round”.

The last session, which was held at Quinta dos Vales, Arvad and Morgado do Quintão on November 13, was attended by representatives from the Algarve tourism board (RTA), the regional board of agriculture and fisheries (DRAPA), the Algarve wine commission (CVA) and the association of winemaking municipalities of Portugal (AMPV).

“I have to highlight the success of Lagoa Wine Experiences and the very positive reviews that the initiative received from partners and participants. I thank everyone who made this possible and those who believed in its success,” said Lagoa Mayor Luís Encarnação, confirming the event’s return in 2022 with “even more surprises”. 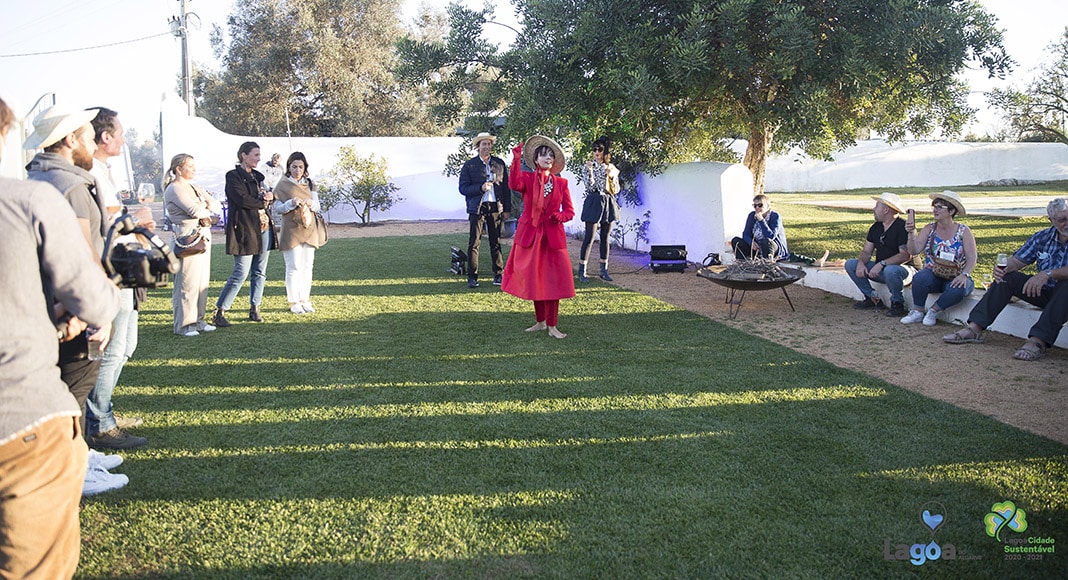 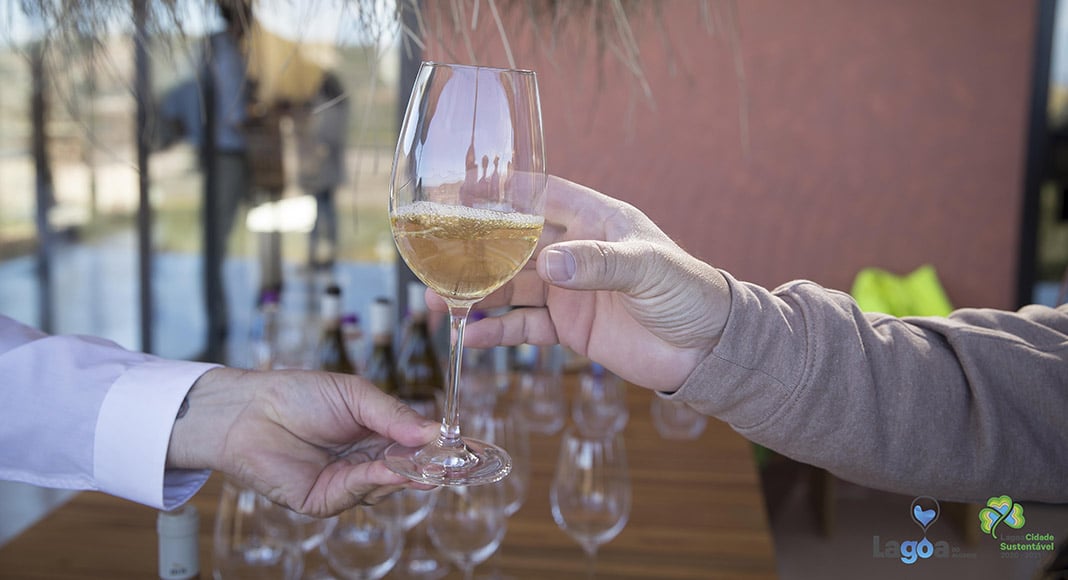 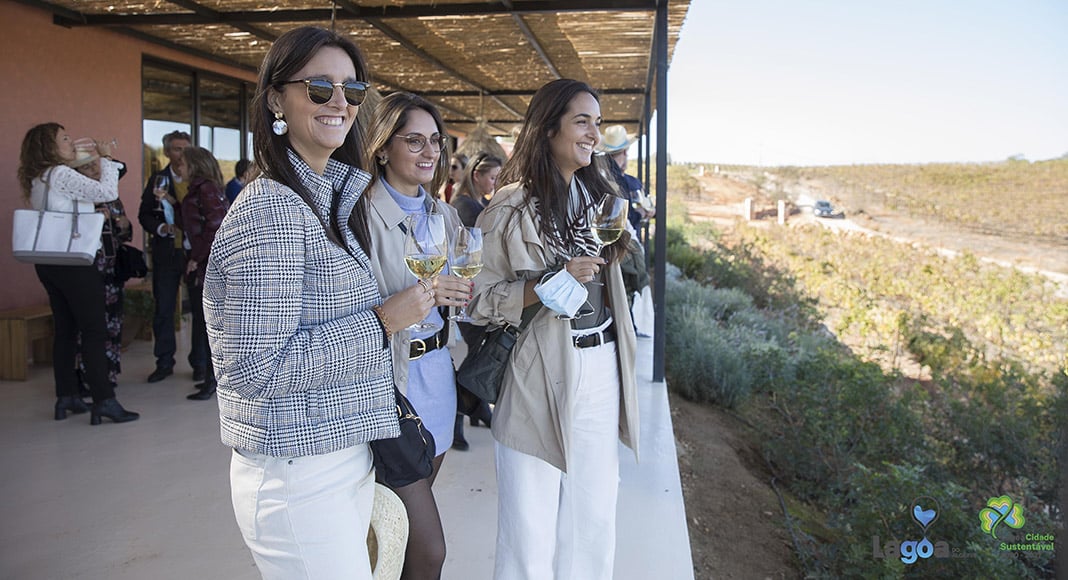 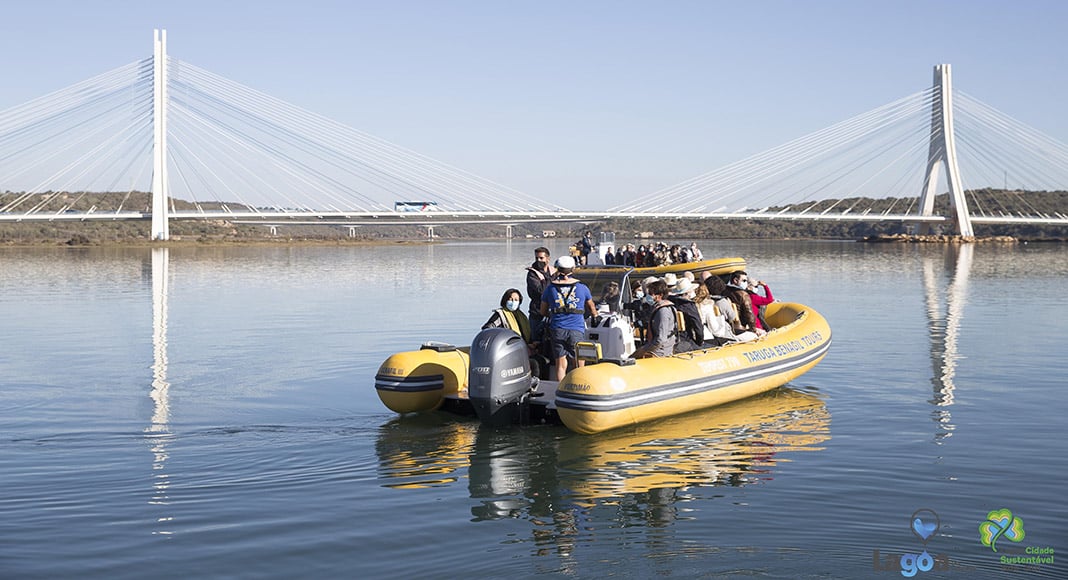