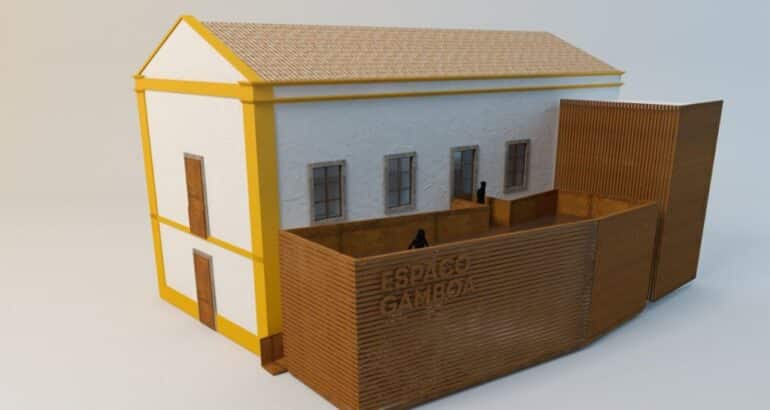 A project set to honour the life and work of the late local artist ‘Mestre’ Manuel Gamboa was unveiled on May 24, the day he would turn 96 years old. The Municipality of Lagoa publicly presented the project for the creation of Espaço Gamboa.

The “museum” will contribute to the recognition of a renowned figure in Lagoa, inserted in a cultural policy of continuity, promoted by the Municipality, focused on protecting and valuing the council’s cultural heritage, as well as being a living testimony of the history and identity of this population.

The ceremony featured videos and personal testimonies from friends, mayor Luís Encarnação and former mayors, who had the privilege of dealing with Mestre Manuel Gamboa, retelling several episodes of the painter’s life and work, his life path, legacy and works scattered around the world.

During the ceremony, the work team presented the Architecture, Museology and Museography projects, showing the space that will come to life at the Cultural Centre of the Convento de S. José in Lagoa.

Espaço Gamboa will host a vast number of Manuel Gamboa’s well-known works of art, and the council hopes that this space will also include works from private collections that are not known to the public.

The space will be made up of three rooms corresponding to the three distinct moments of the painter’s life – one with his early works; a classic exhibition room with the most important pieces that can be found in the collection of Lagoa council and interaction areas for visitors; as well as a room dedicated to educational services, which “are essential in any museum space in modern times”.

“This is a major moment for the population of Lagoa. This space has long been desired by all and honours a painter of the world, a prominent figure of our history and our identity,” stated Luís Encarnação. 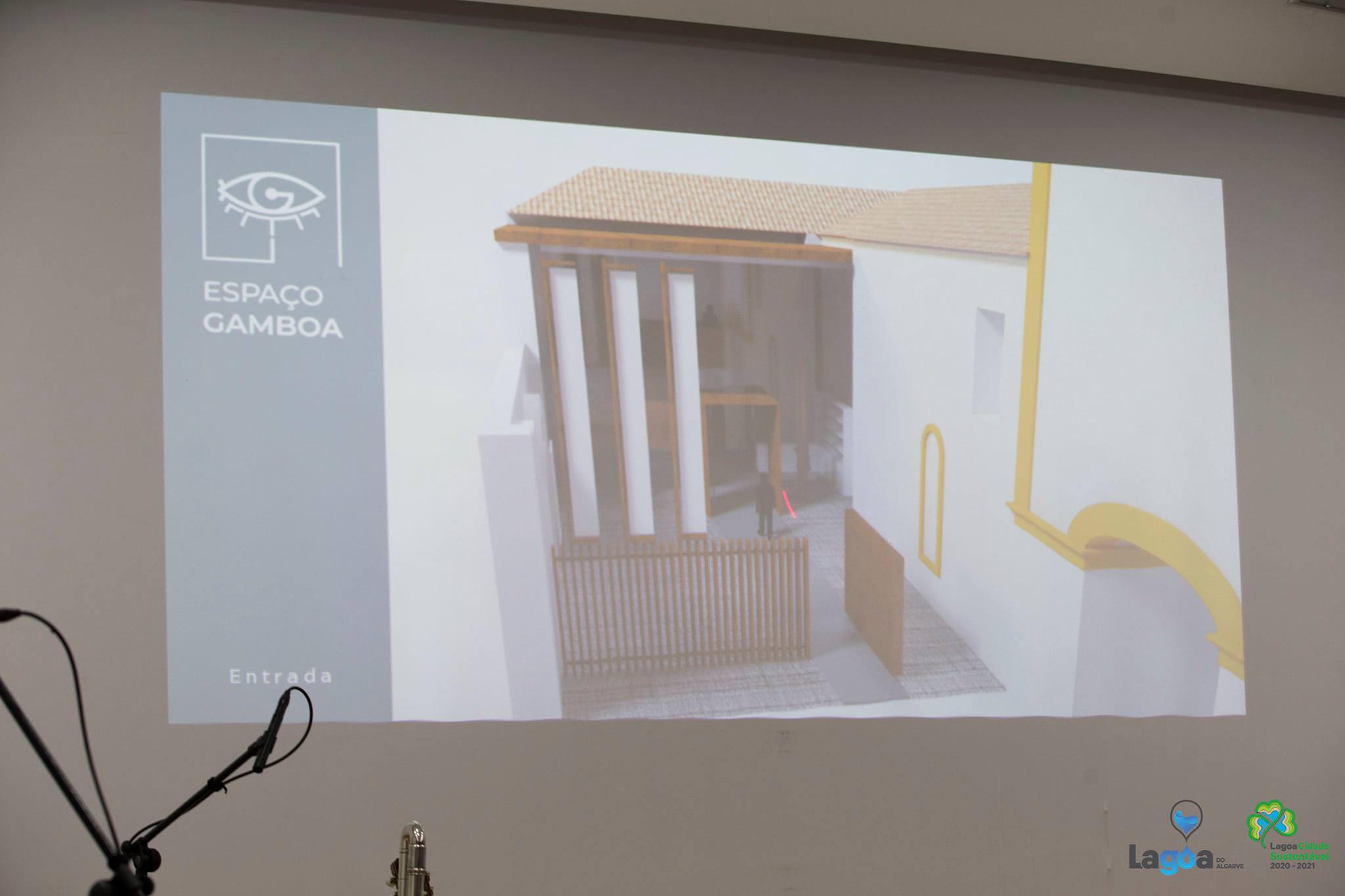 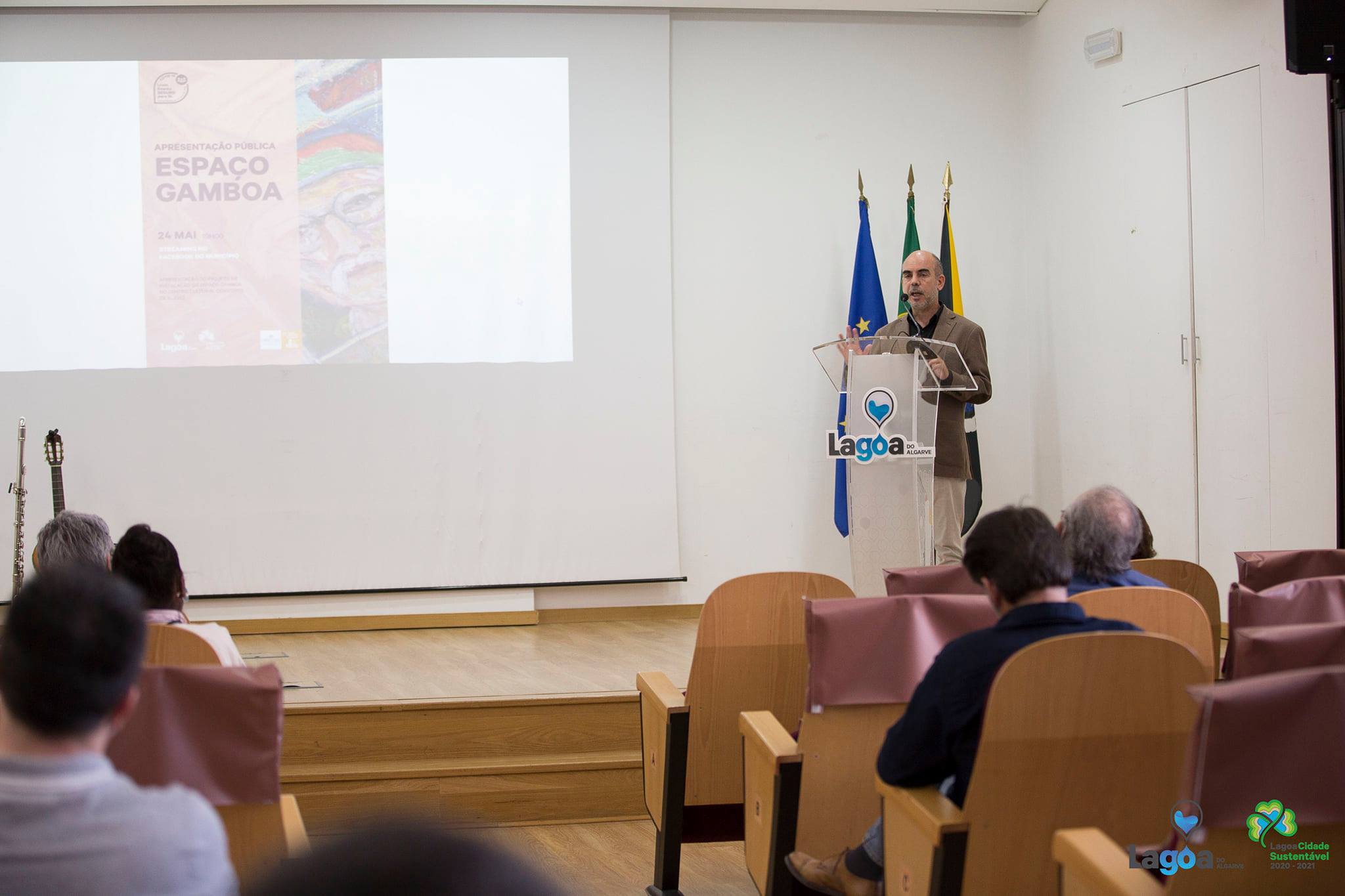