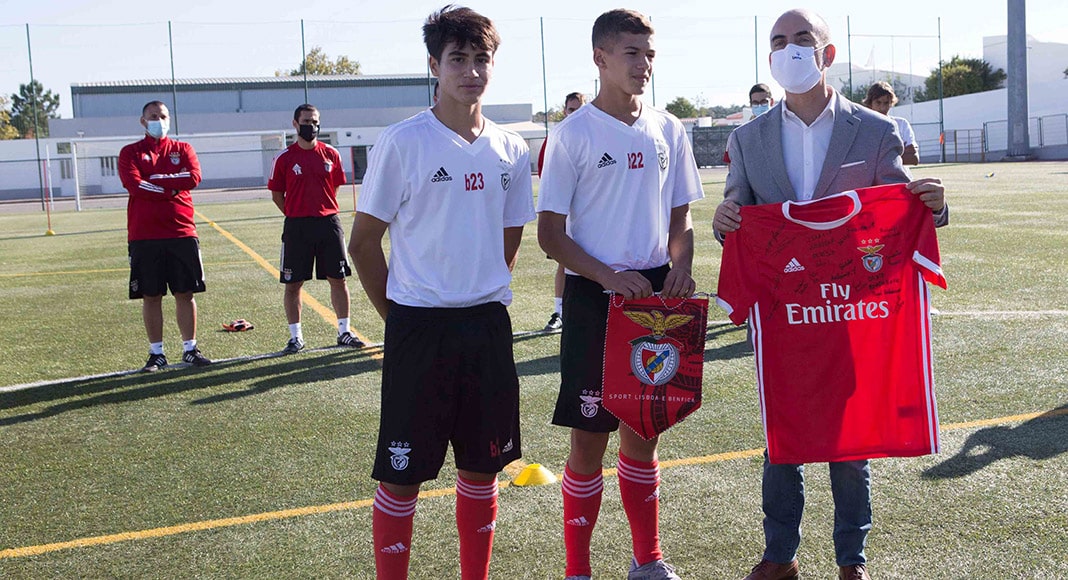 Lagoa has once again been chosen by Portuguese football giant Benfica to host a series of training camps for its youth teams between January and July.

Due to the lack of official competition for youth teams in Portugal, the second half of the season will be used by Benfica to carry out training camps in the north and south of Portugal instead of simply training at its world-renowned Benfica Campus.

“The quality of our sports facilities and hotels, our municipal strategy for the development of sports and the region’s excellent weather” were described by Lagoa Council as the main reasons for the club choosing Lagoa. 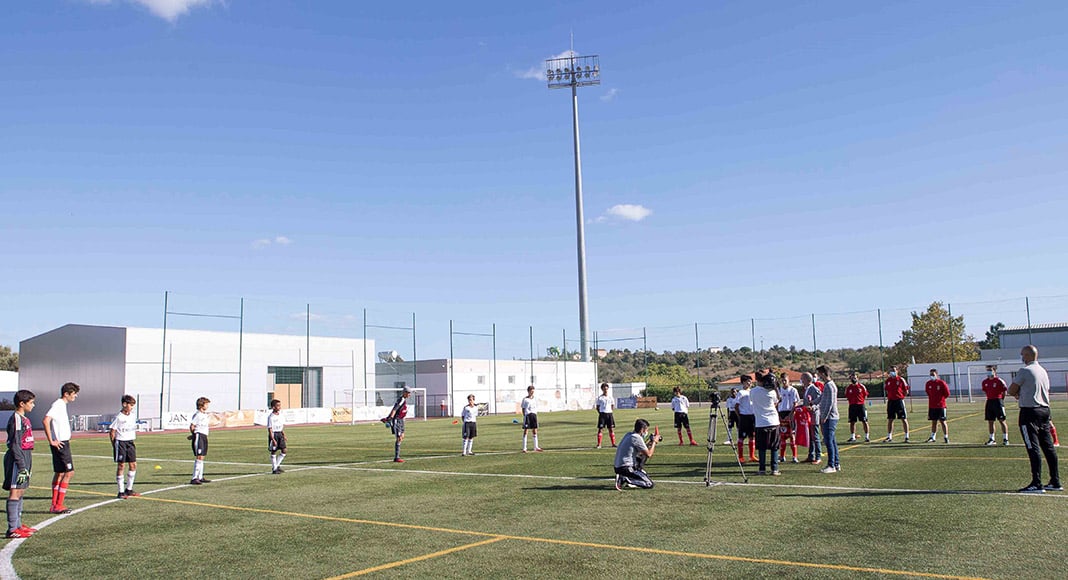 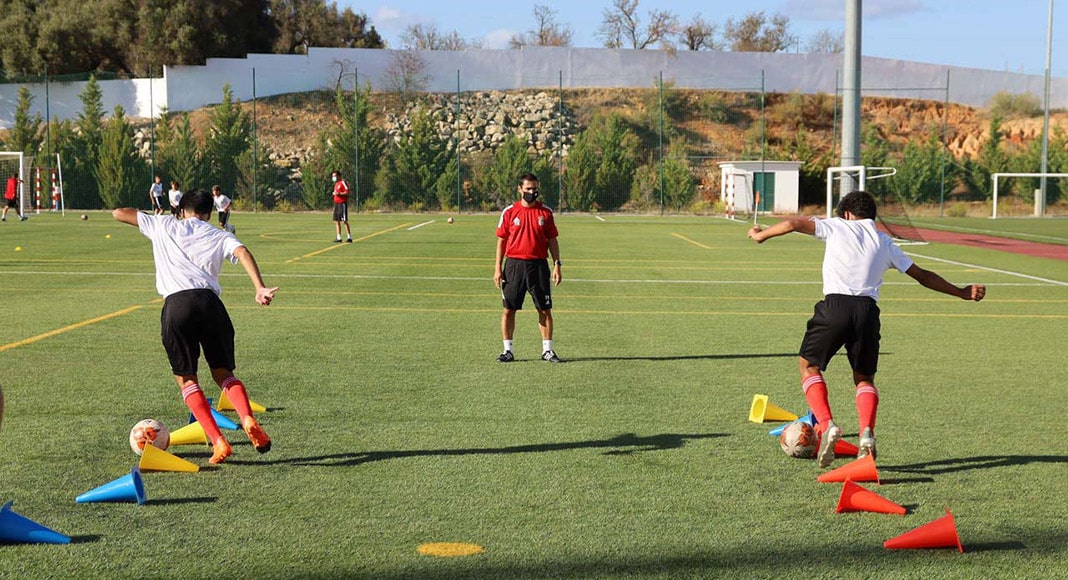