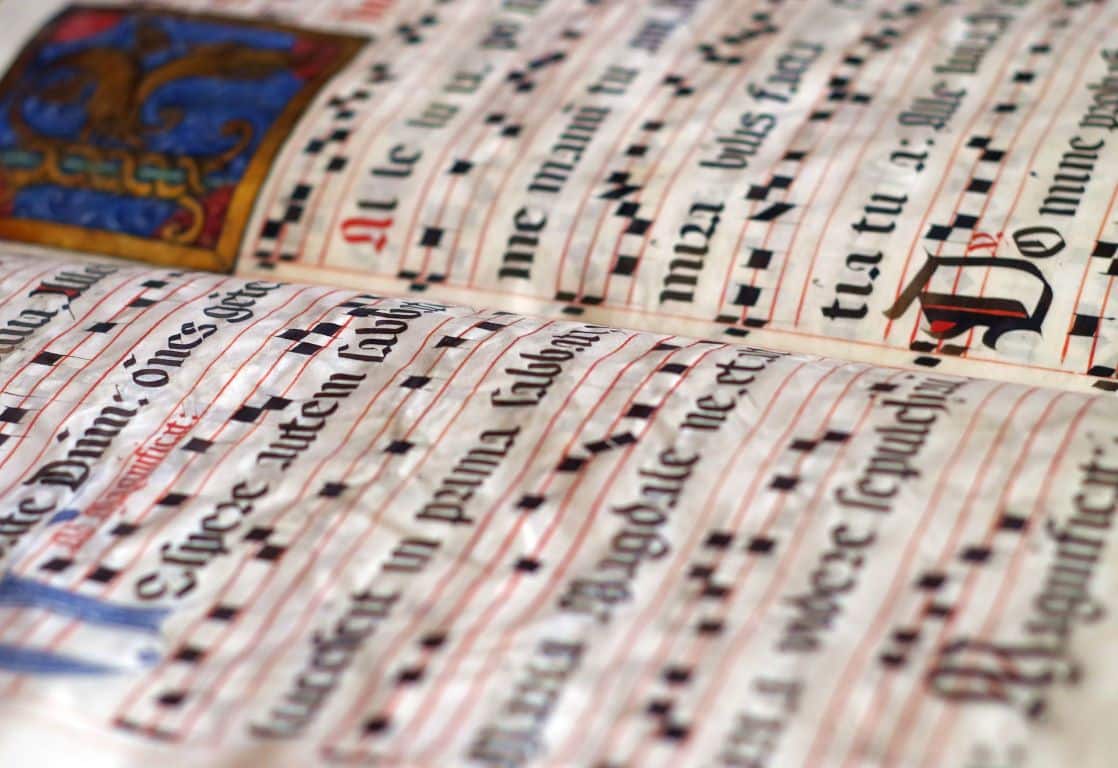 Cultural association Ideias do Levante and Lagoa Council have announced they are organising the first edition of the town’s Church Music Festival, to be held in October and November.

In a statement to the press, the association says that the goal is to “promote Lagoa’s religious artistic heritage, decentralise where concerts are held in the borough, introduce people to religious spaces, artists and instruments as well as to works by national and foreign composers.

“This event will not only bring together many projects based around church music which the association has been developing since 1995, but will also promote an exchange between institutions, researchers and historians, artists and musicians and the public, which will allow us to offer an interesting dynamic around this event,” said Ideias do Levante president Roberto Estorninho.

Concerts will be held every Sunday at 5pm throughout October and November. The first performance will be streamed online on October 3, featuring Grace Borgan (transverse flute) who will perform at Ermida de Nossa Senhora da Rocha in Porches.

The first concert to be open to the public is scheduled for October 10 and will see Jorge Félix (harpsichord) taking the stage at Lagoa’s Igreja da Misericórdia, while Salomé Matias (transverse flute) and Tiago Santos (clarinet) will perform together at Igreja de S. Francisco de Assis in Parchal on October 17.

All concerts are free although capacity will be limited. The event’s full schedule can be found (here)