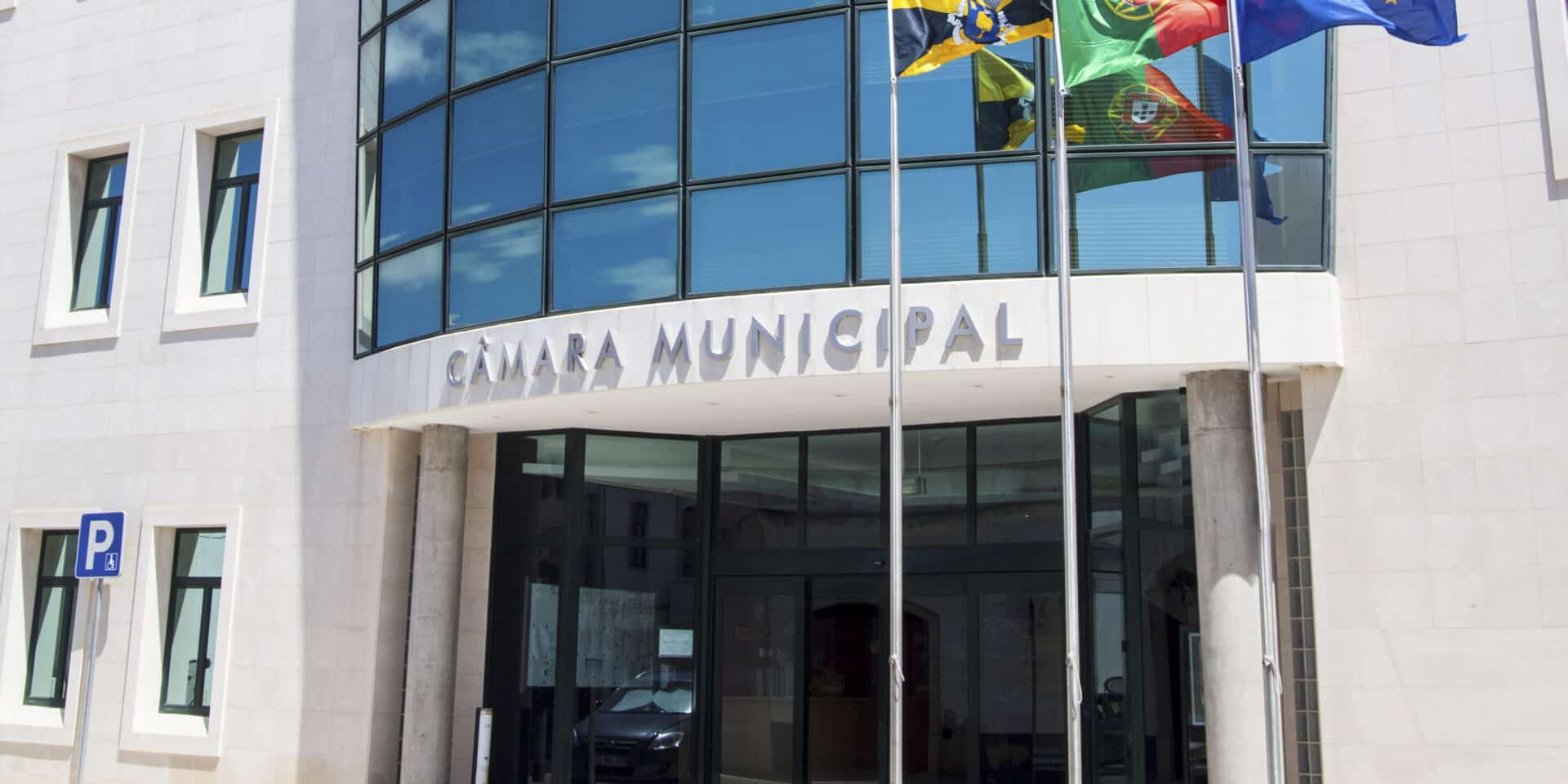 The “first step has been taken” to create a municipal police service in Lagoa, with the “process” expected to be concluded next year, revealed the local council.

“Drafting the regulatory framework will be the first step that will lead to the creation of this specialised police force,” said Lagoa Council in a press statement.

Areas to be covered by the “around 24 agents” include environment conservation, commercial establishments, occupation of public spaces, events, traffic and parking, among others.