Around 30 people took part in the initiative.

American student Aidan D’Silva organised a cleanup initiative at Alagoas Brancas wetland. In his own words, he tells us why he feels this bird sanctuary deserves all the attention it can get.

I’m a 17-year-old student in the Algarve who recently moved here. Ever since I moved to the Algarve, I have always admired its stunning natural beauty and I sought out ways to bring awareness to the lesser-known areas of wilderness in this area. 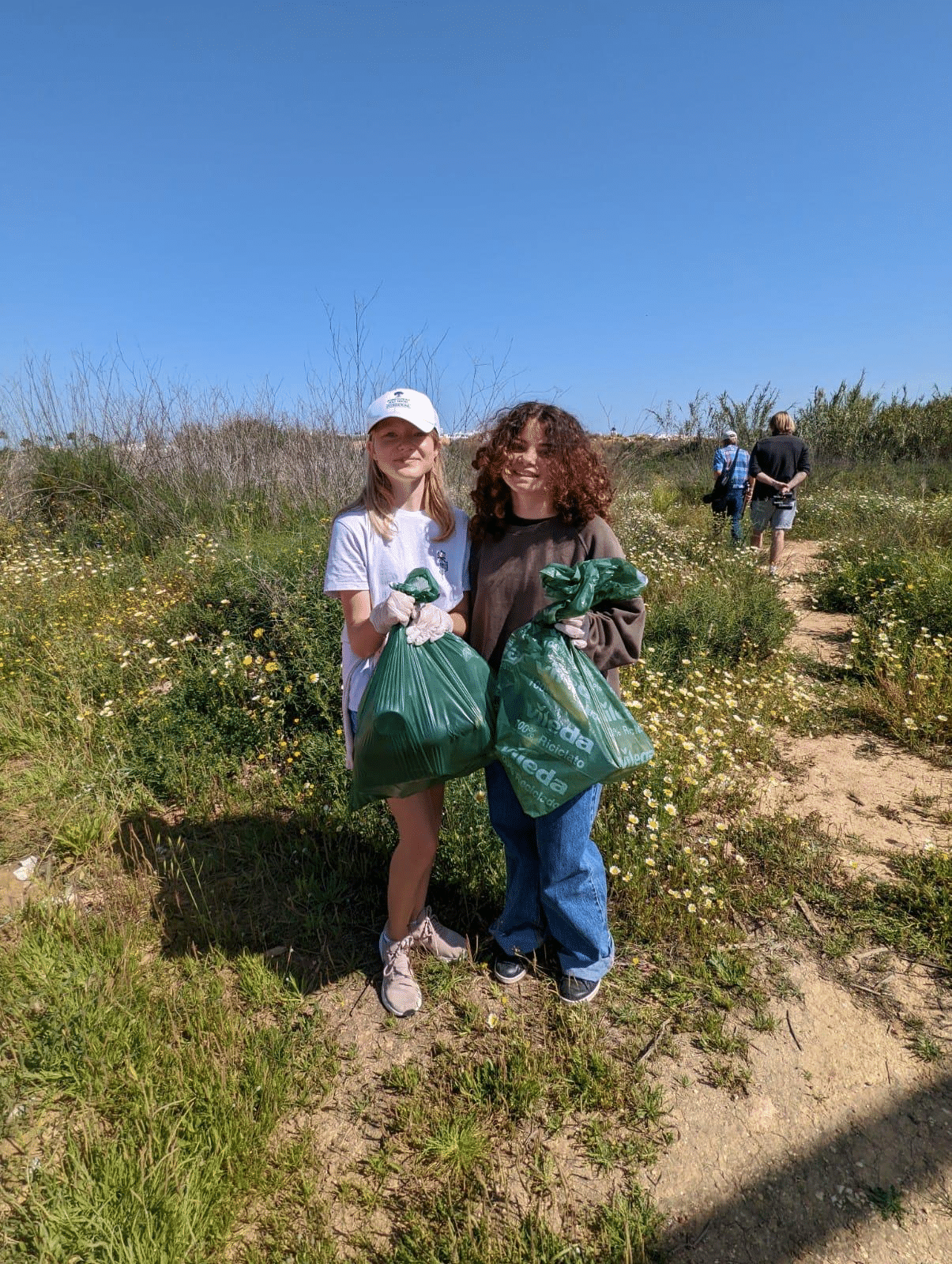 About two months ago, I became aware of a bird sanctuary in the centre of Lagoa called the Alagoas Brancas, the lagoon from which the town and municipality derives its name. Despite being the origin of the town’s name, the Alagoas Brancas is not well known to the local community.

In spite of this, the Alagoas Brancas is a thriving spot full of wildlife. In fact, over 140 different species of birds have been spotted there as well as an assortment of turtles and insects. The Alagoas Brancas and other natural spots like it are at risk all around the world. That is why it is so important that people in my generation stand up and do something about it. 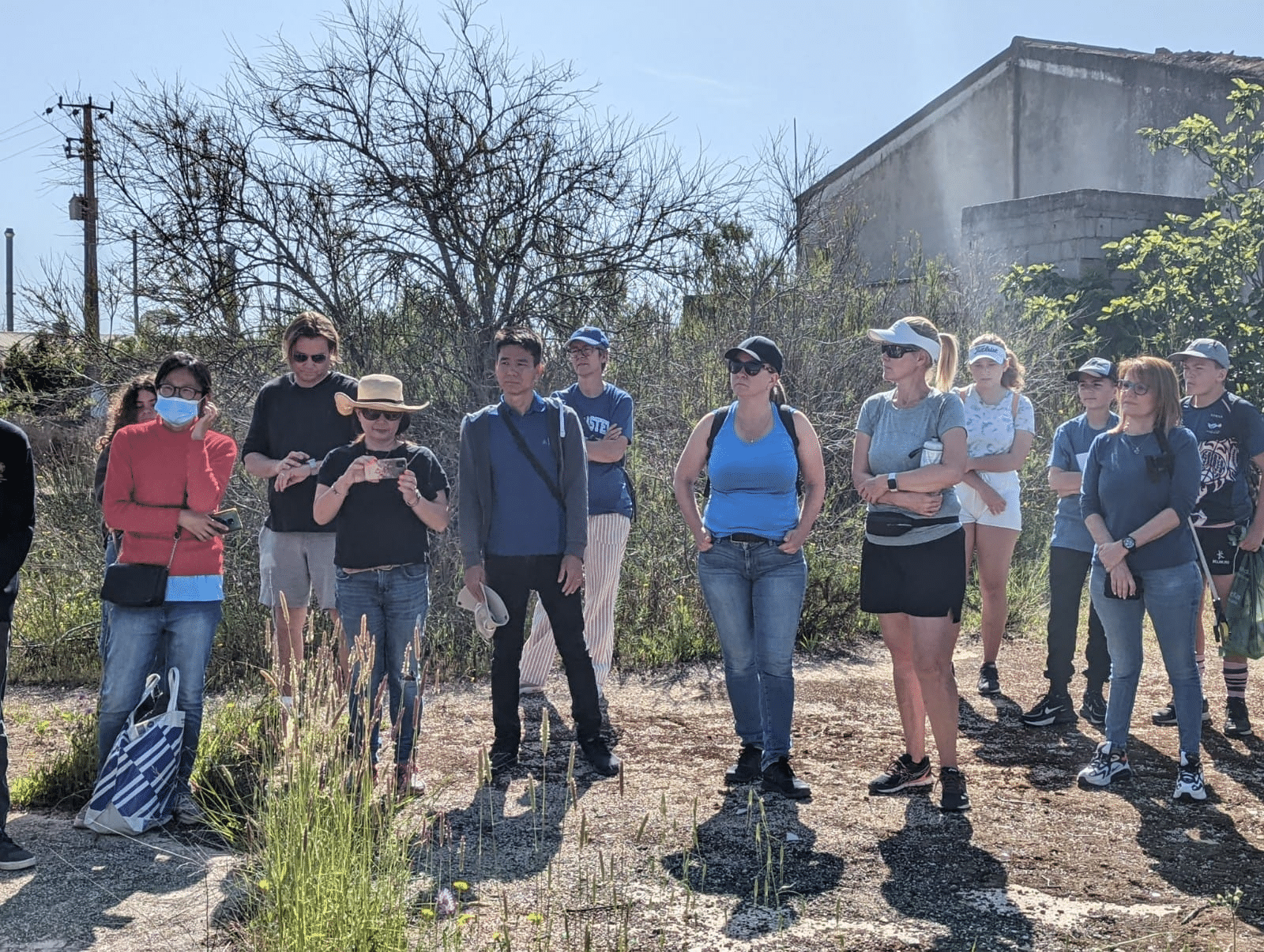 A little-known fact is that lagoons absorb four times as much carbon dioxide from the atmosphere than forests. This is just one of the many reasons why spots like the Alagoas Brancas must be paid attention to.

I wanted to bring awareness to this location by organising a cleanup which would allow people to not only get to know the Alagoas Brancas, but also make it a little bit neater. 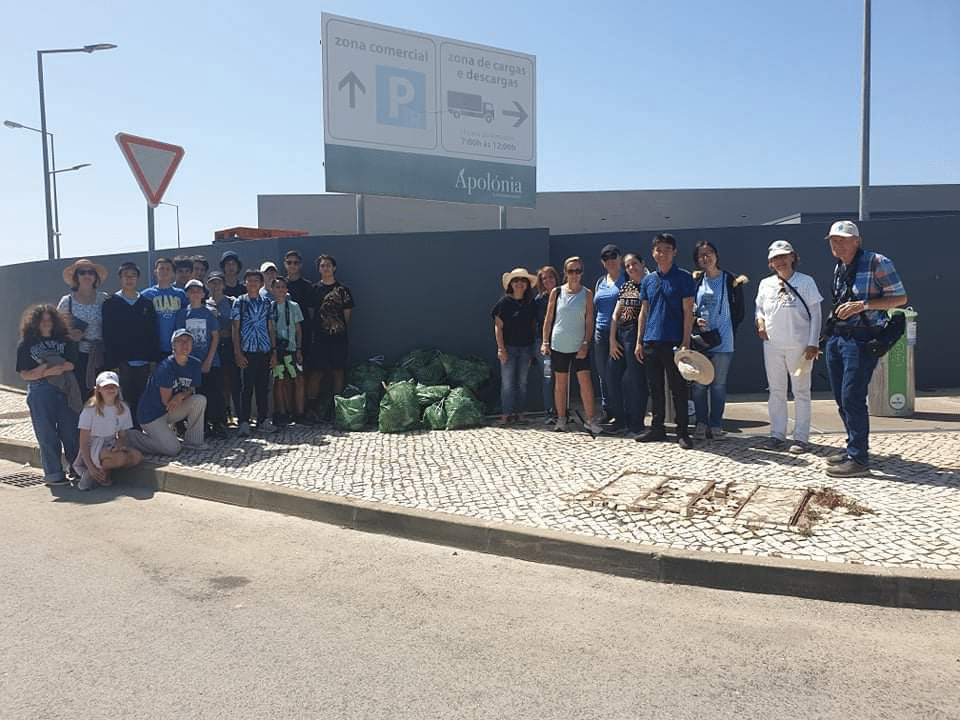 So, on April 30, I did just that. Around 30 people took part. Through this article, I hope that more people throughout the Algarve can learn about this wonderful place.

Student Aidan D’Silva moved to the town of Porches in 2020. He attends the Nobel British International School in Lagoa. 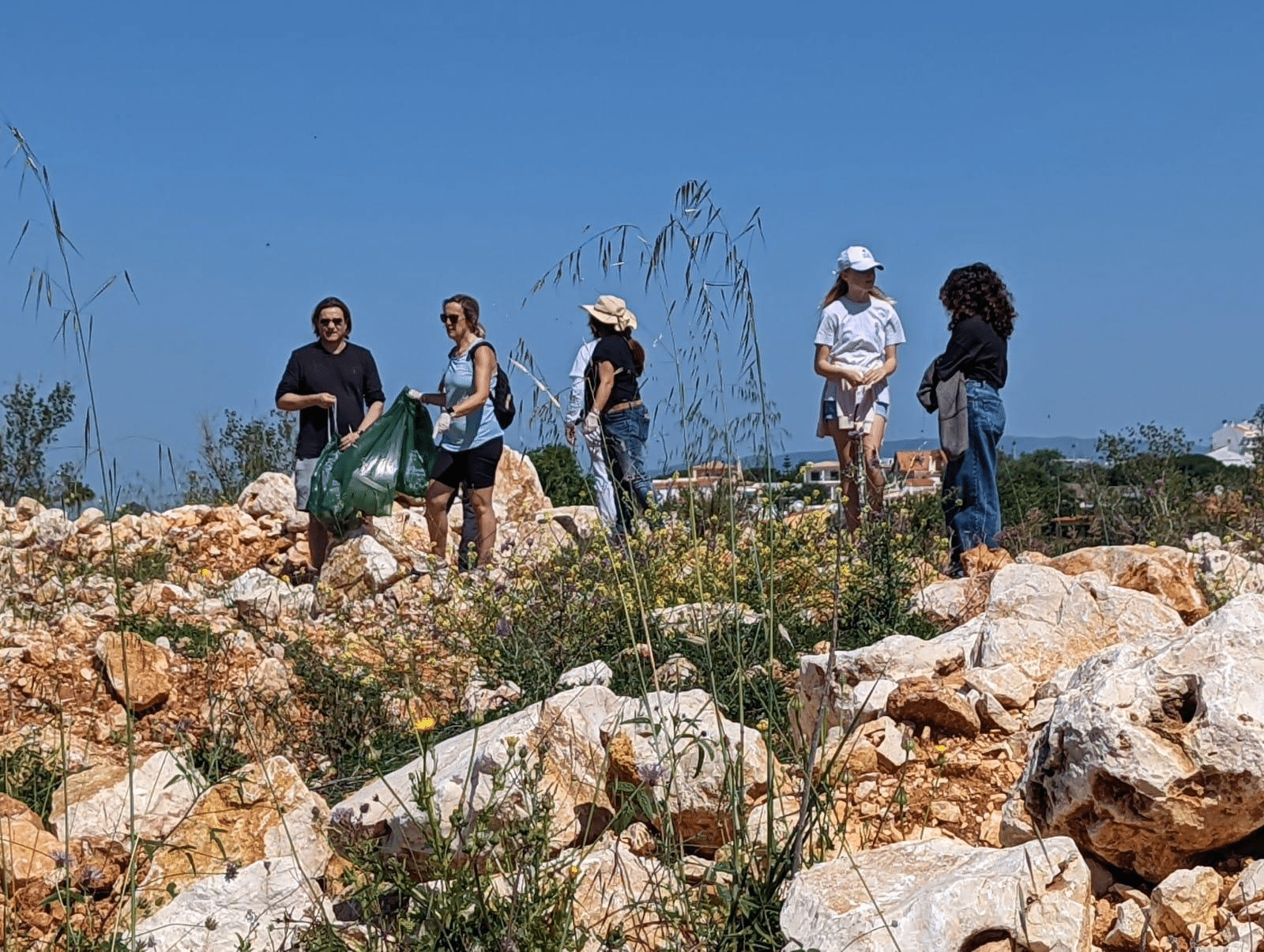 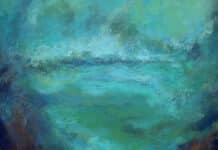 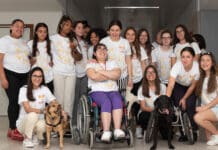 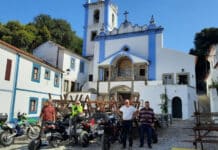 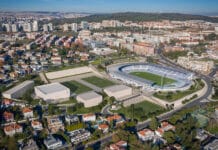 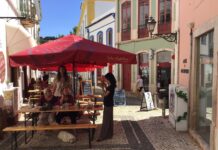 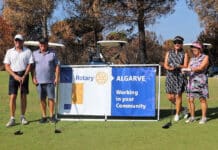