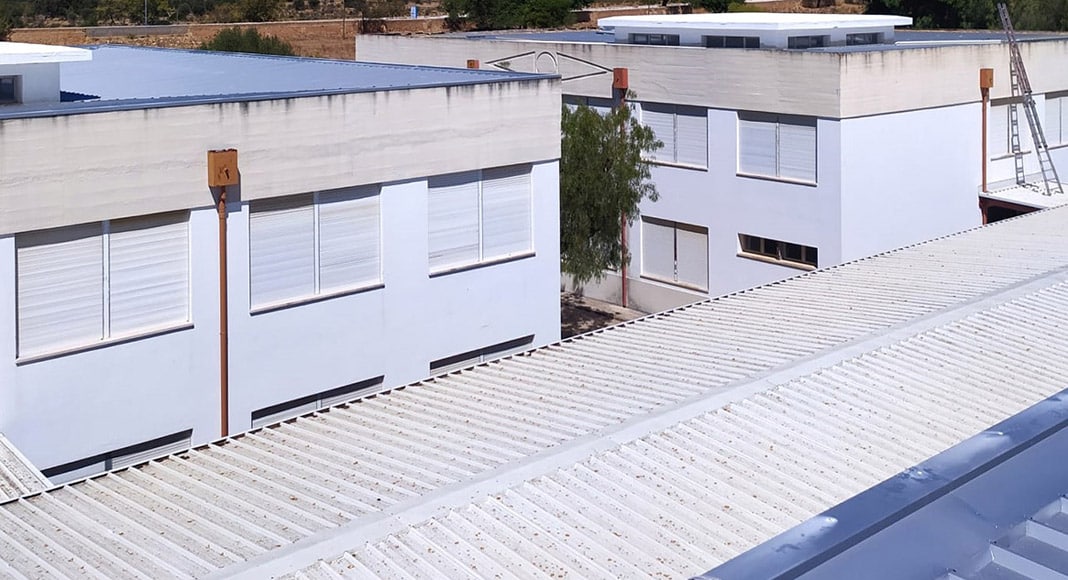 Asbestos roofing has finally been removed from all state-run schools in the Lagoa borough.