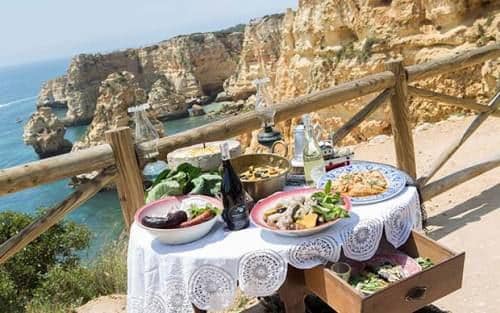 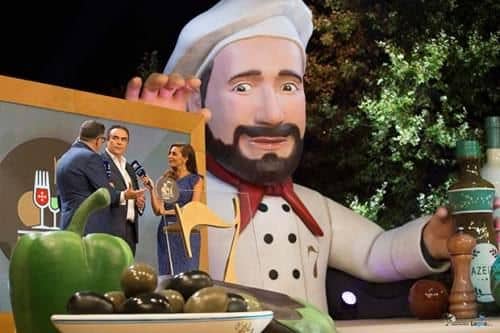 The Lagoa Table photographed with Marinha beach in the background 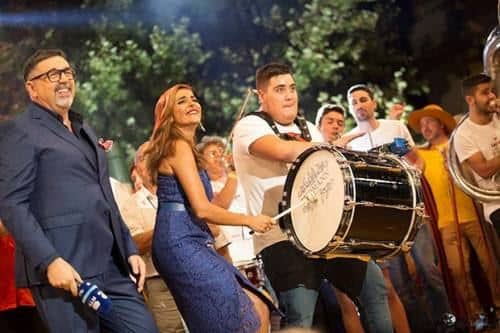 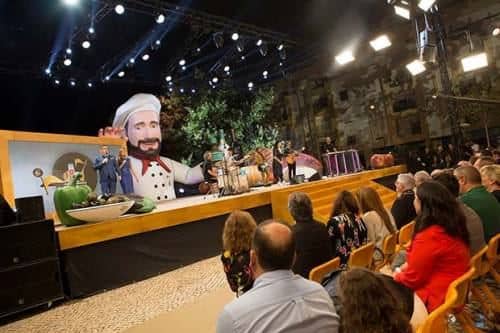 Lagoa has qualified for the final of Portugal’s 7 Gastronomic Wonders competition, which aims to showcase the country’s best dishes, wine, olive oil and food-related tourist routes.

The announcement came during the pre-final event, which took place on Sunday (September 2), precisely in Lagoa, at the Carlos do Carmo Auditorium.

To try to impress the jury, each participating town has to showcase why it believes it should be named as one of the country’s ‘gastronomic wonders’.

The route chosen was the ‘Percurso dos 7 Vales Suspensos’ which takes in views of Marinha beach, used as the backdrop to the table setting.

In a press release, Lagoa council said being in the final is proof of the quality of the local food and the work carried out by all involved in promoting the borough’s cultural and gastronomic traits.

According to organisers, the main goal of the competition is “to promote regions, their gastronomy and wines, while at the same time bolstering tourism”.

More information can be found online at www.7maravilhas.pt (only in Portuguese)