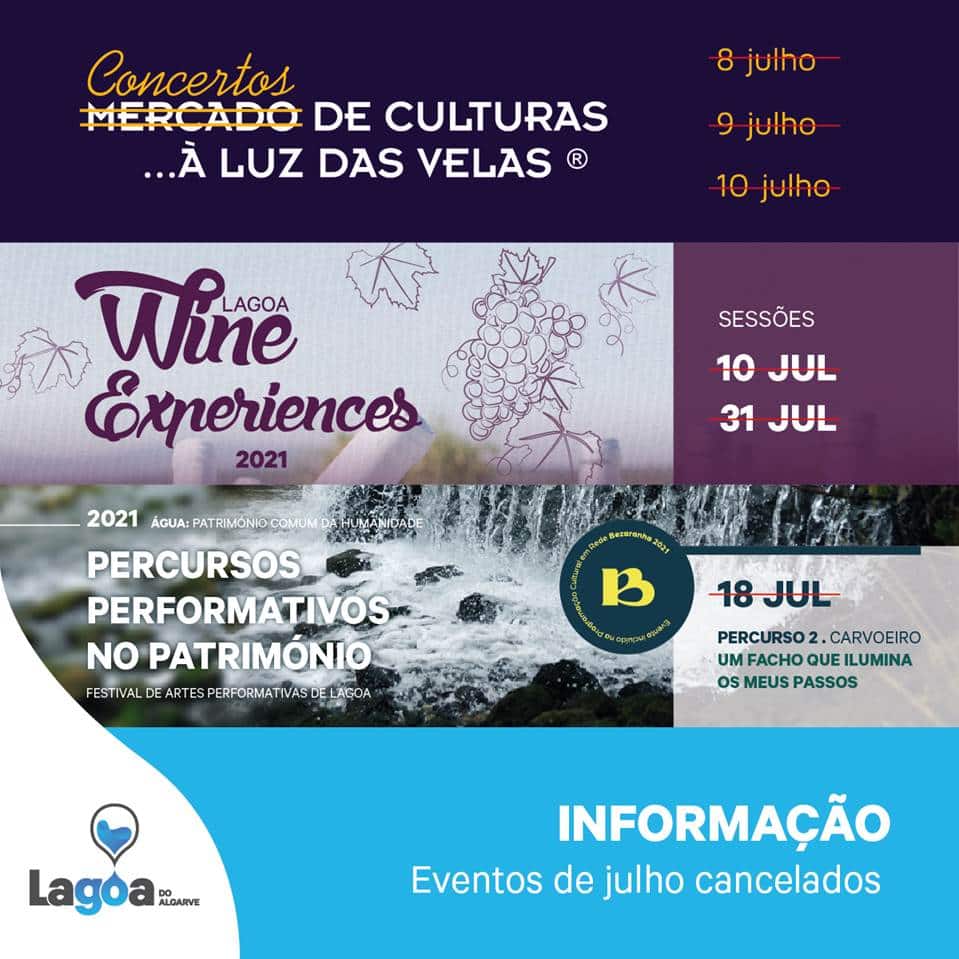 Lagoa Council has confirmed that all of the cultural events that it was due to organise in July have been postponed due to the borough’s worsening epidemiological situation.

“Depending on how the situation develops, these events may be rescheduled for a later date,” the council adds.

The local authority also urges citizens to follow the national health board’s recommendations and get vaccinated.

Meanwhile, Silves Council has also confirmed that it has suspended cultural events in the borough until at least July 18 due to the pandemic.