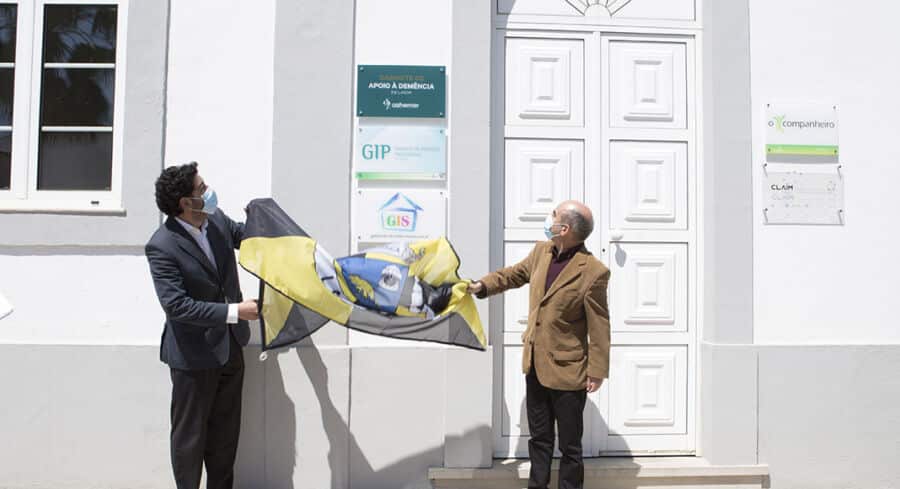 Lagoa Council has announced the opening of a “support office” for people with dementia.

The office was inaugurated on Monday following the signing of a protocol between the local council and the Alzheimer Portugal association.

It will be manned by trained members of Alzheimer Portugal and backed by the “financial and logistic support” of the local council.

As the local authority explains, the goal is to provide support to people with dementia and all those who directly and indirectly interact with them, from carers to family members or friends.

The plan is to also raise awareness about dementia and help other local institutions become better prepared to handle interactions with people with dementia.

“The inauguration of this office shows Lagoa Council’s concern to always put people first, as well as their needs. It also strengthens its commitment to not leave any Lagoa citizen behind,” said Lagoa Mayor Luís Encarnação.

The office will be open for in-person meetings every Thursday from 9am to 5.30pm. Appointments must be booked beforehand by telephone (+351 282 380 429). Meetings can also be arranged at other times of the week in “cases of emergency.” 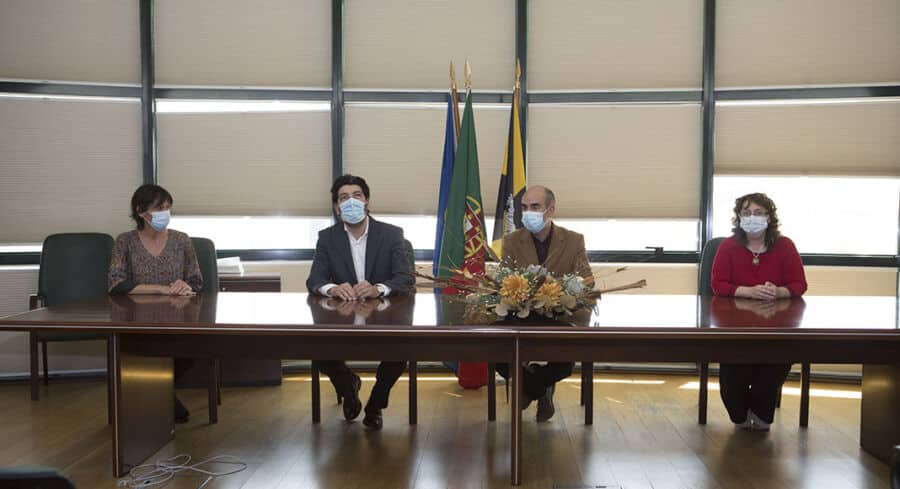 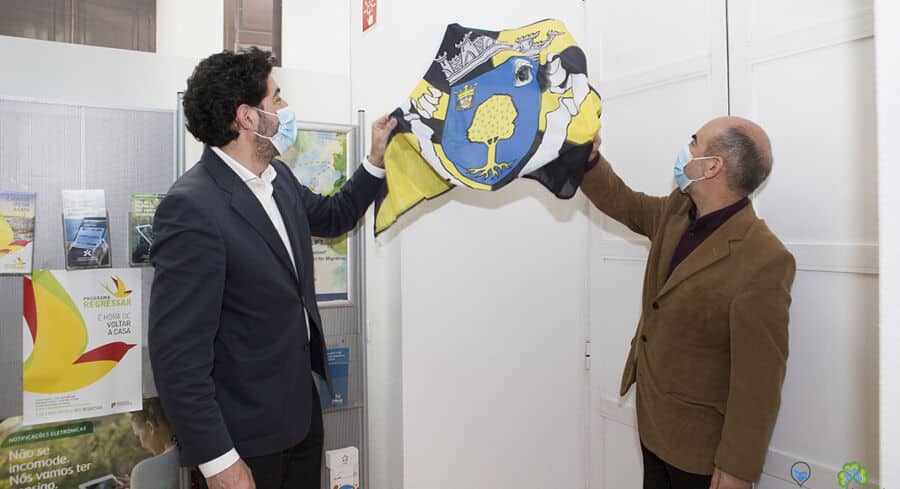