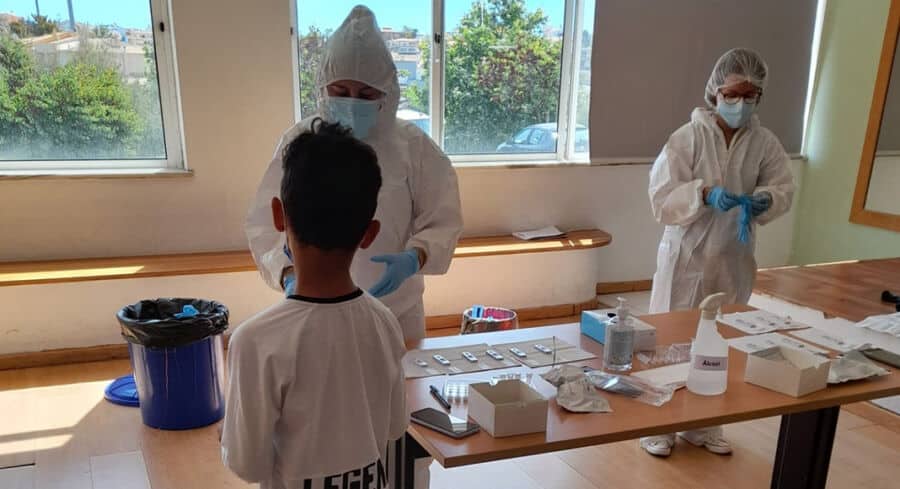 Lagoa Council has invested €20,000 to start providing free Covid-19 tests to local children and youngsters who are signed up as athletes at the borough’s local sports clubs and associations.

As the council points out, some sports federations have not covered the costs of Covid-19 testing, which has prevented many local youngsters from doing what they love.

“It is very important for our children and youngsters to resume their sporting activities as quickly as possible, but safely. And Lagoa Council, once again, was part of the solution by responding to the pleas of clubs, parents and the population,” said Lagoa Mayor Luís Encarnação.

“However, we must lament that those who had the responsibility of carrying out the tests have not done so and that it had to be the local council guaranteeing the well-being of the population on its own,” the mayor added.

Around 700 tests are planned to be carried out in the first phase of the initiative, although a second phase is planned for September and October.

Meanwhile, the council is also working on a protocol with the National Association of Pharmacies to begin providing free Covid-19 tests to the general population. 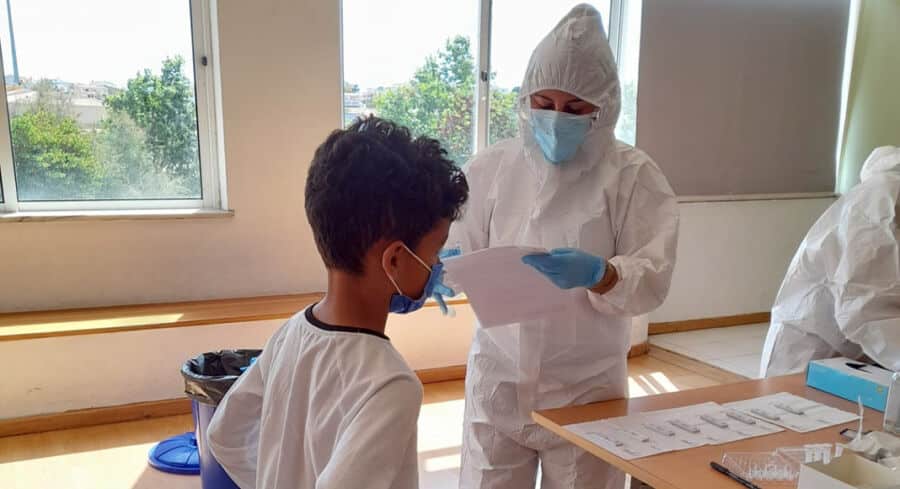 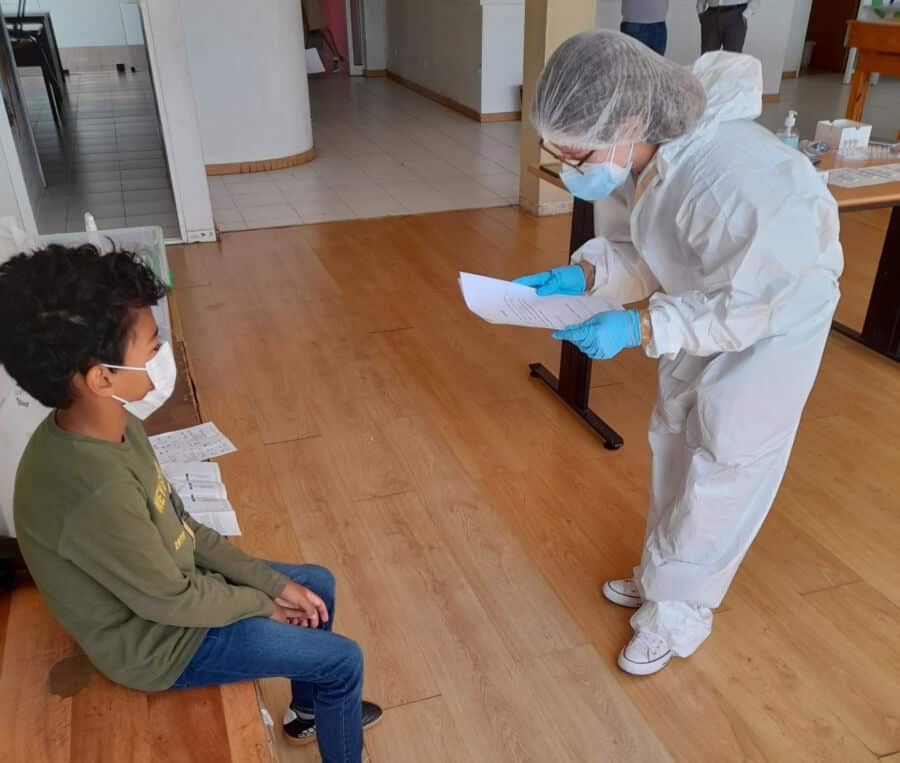