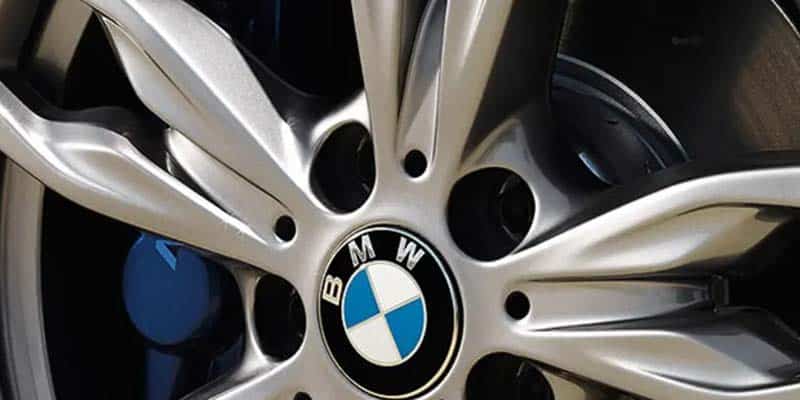 Lagoa mayor Francisco Martins is one of many victims of a series of BMW car break-ins in the Algarve, which police believe were committed by the same “gang”.

The mayor’s BMW was raided near his home in December and the latest case was reported in the early hours of Wednesday morning (January 30) in Gambelas near Faro, where two BMWs were broken into. The vehicles’ GPS, radios and one steering wheel were stolen.

Both PSP and GNR police are investigating the break-ins, which have occurred mostly between Albufeira and Faro although there have also been similar cases in Portimão and Lagoa.

The perpetrators are also believed to have stolen from a BMW stand in Faro around the same time that the mayor’s BMW was broken into. In the latter case, tools were left behind which have been collected by police as evidence.

According to Correio da Manhã tabloid, thieves focus on stealing items from BMW’s Pack M series, which they can then sell on for up to €4,000. The tabloid also reports that there was a string of BMW break-ins in the north and centre of Portugal in August, although in these cases the thieves would only steal the vehicle’s steering wheels.