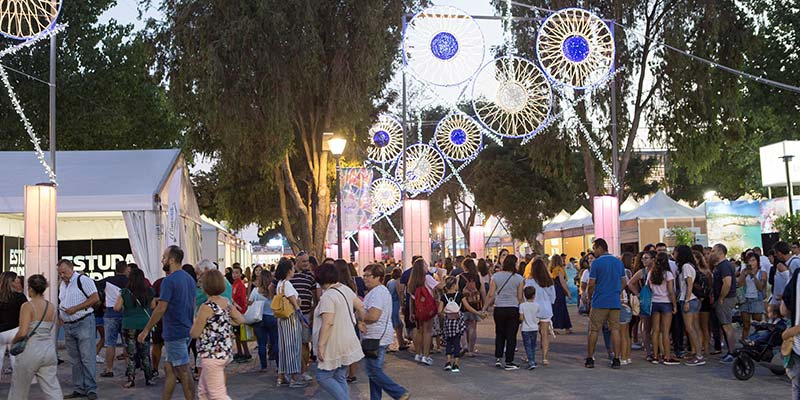 It is described as the “biggest event of its kind south of the Tejo river” and will return for its 40th time on Friday (August 16).

The first Fatacil fair was held in Lagoa in 1980. Since then, it has become one of the most popular summer events in the Algarve.

Every year, thousands of people travel from all over to visit the fair and browse the various stalls, purchase traditional arts and crafts and enjoy live music. There is also a selection of delicious regional food to enjoy and equestrian events.

This year the concert stage will be “bigger than ever” and has been moved to a new area, allowing more space for exhibitors and visitors.

There will also be a new ‘fun zone’ for youngsters where there will be videogames, simulators and appearances by well-known Portuguese Youtube stars.

To celebrate the event’s 40th edition, organisers will be offering two free tickets to anyone born on June 21 – the day when the first Fatacil was held in 1980.