Lagoa will host the second edition of its International Magic Festival between October 20 and 22, featuring seven renowned magicians from Portugal and Brazil.

The festival will begin with a series of free street magic shows on Thursday, October 20 and Friday, October 21, starting in Estômbar’s local garden, Parchal’s Che Lagoense square and Mexilhoeira da Carregação’s António Joaquim Júdice square on October 20 at 11am. In the afternoon, there will be three further shows at Carvoeiro’s beachside square, Lagoa’s 5 de Outubro garden and Ferragudo’s Rainha D.Leonor square at 4pm. 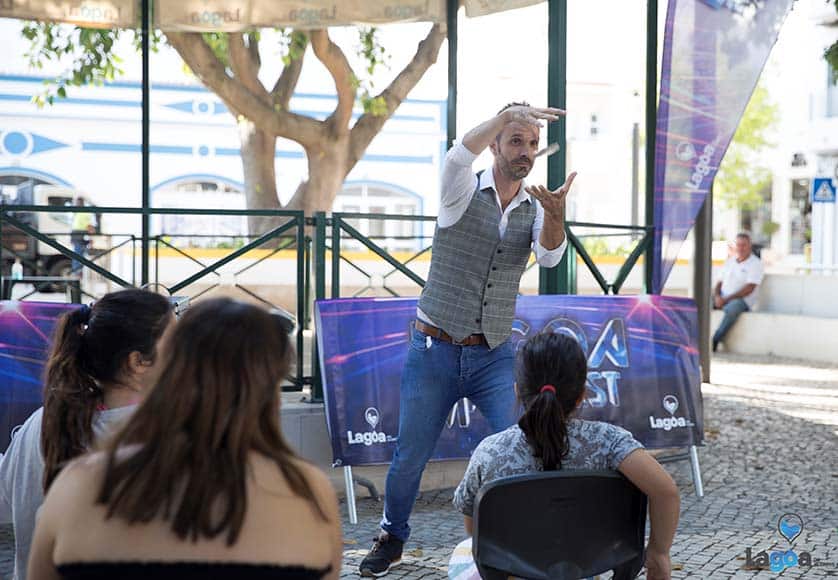 One sole magic show is planned for October 21 at 11am at Porches’ churchyard, while the big ‘Gala Night’ is scheduled for Saturday, October 22 at Carlos do Carmo auditorium, where all six magicians will be performing in what promises to be an unforgettable night of magic.

Tickets cost €10 per person and can be purchased online at bol.pt, at Worten and Fnac or at the São José convent or Balcão Único in Lagoa.