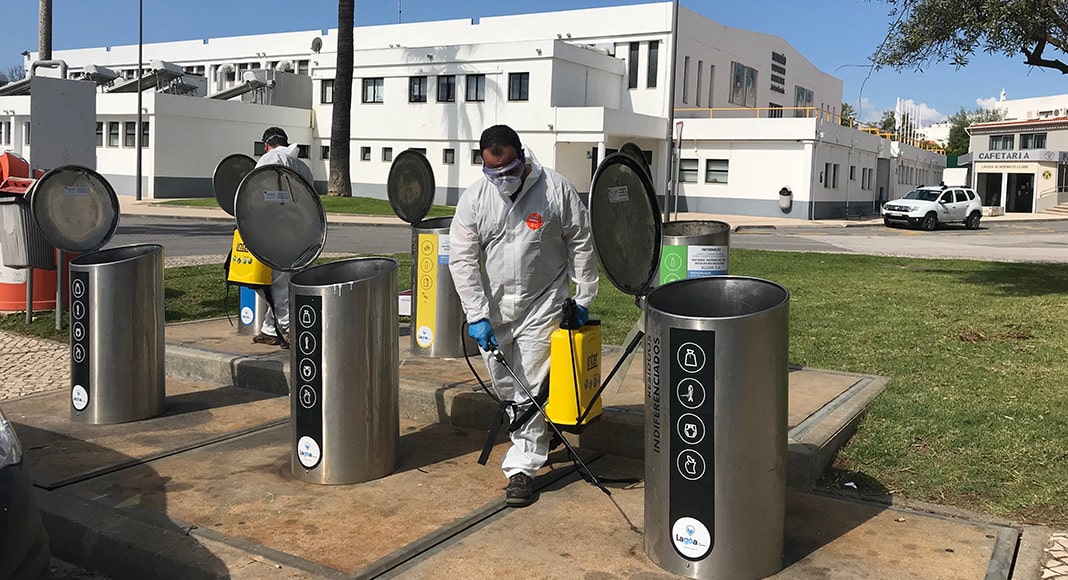 Lagoa will remain under a “state of alert” until at least April 30 due to the coronavirus outbreak, the local council has announced.

The decision will keep municipal services such as the local pools and library closed and lead to the cancellation of all sports and cultural events in the borough until the end of next month.

Among them are several concerts, the Sons do Fado Festival, the inauguration of an exhibition celebrating Amália Rodrigues’ 100th anniversary, the Algarve Futsal Cup and even the town’s Carnation Revolution (25 de Abril) celebrations.

Meantime, two local sports pavilions (ESPAMOL and Jacinto Correia) are being prepped to be used as support stations for volunteers who will be helping those in need in the municipality.

Municipal bosses have also praised the local community for following instructions to stay home, adding that the evolution of the situation of public health in the borough depends heavily on the continuation of self-isolation.

Testing centre in Silves
Lagoa council also announced that a coronavirus testing centre is due to open this week – “likely on Wednesday, March 25,” the day the Resident went to press – in Silves. It is the result of a cooperative initiative involving the two local councils and regional health authorities and it will serve to test suspected cases among residents in Lagoa and Silves.