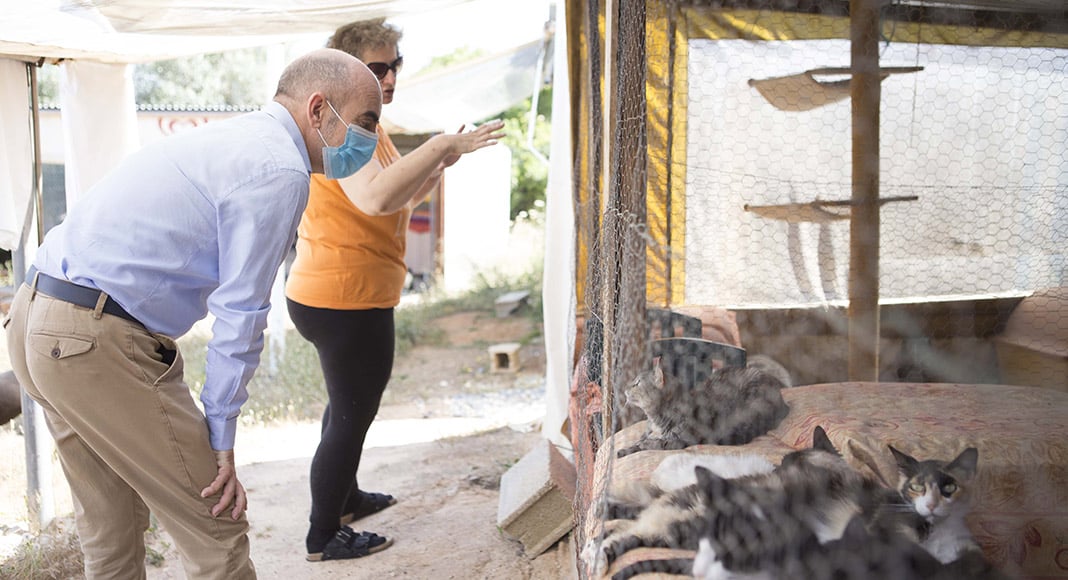 The money was much-needed and came after an open letter sent by the Carvoeiro Cat Charity (CCC) which called for more support from the local council after its revenue took a hit due to the pandemic.

“We, Carvoeiro Cat Charity, with 18 volunteers from other European countries and only four Portuguese people on our team, fight every day to feed 240 shelter cats and 60 cats in 16 colonies. These cats belong to the Câmara de Lagoa, as they were in need in this community when we started to help them. With the coronavirus, their situation has worsened, no food collections at supermarkets are allowed, no flea-markets are being held to sell the items donated to us, no parties or dinners to collect money, and many former donors are now in need as well,” said the association.

Shortly after, Lagoa Mayor Luís Encarnação explained that the only way the council could “legally provide support” was through protocols, which at the time were being worked on.

“We do not want to leave any animal association behind. The council will support every one of them. We just want to do it in an equal way,” the mayor said at the time.

The bureaucracy involved was eventually dealt with and the funds were channelled into the associations.

In fact, the council says it visited both associations in May 2020 to get to know how they worked and the difficulties they faced.

Apart from the donations to the two associations, the council has also invested €16,000 in the ‘Gato de Rua’ project, which involves providing and maintaining shelter for the street cats of Lagoa and Carvoeiro. 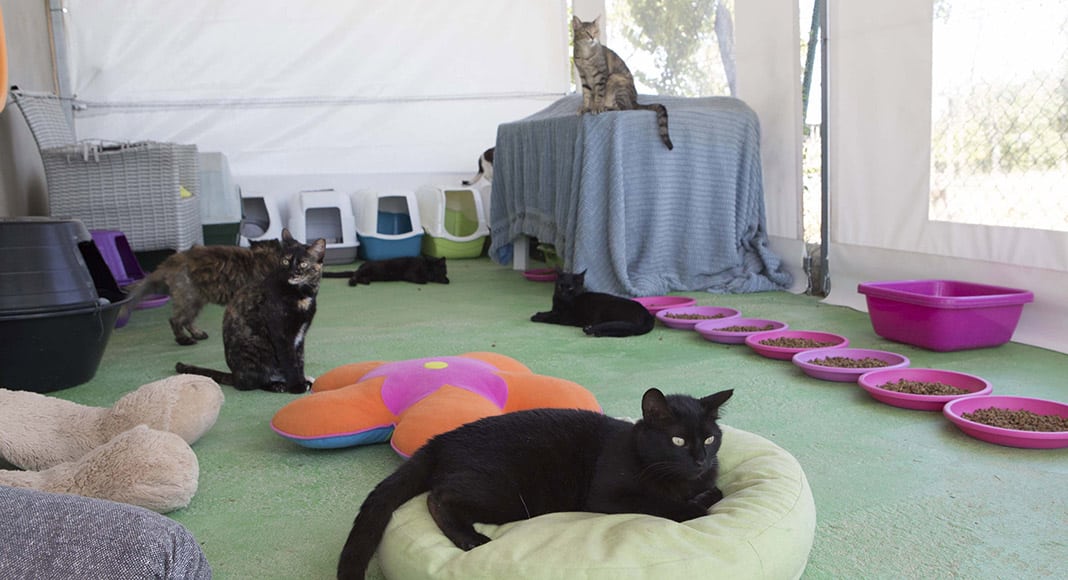 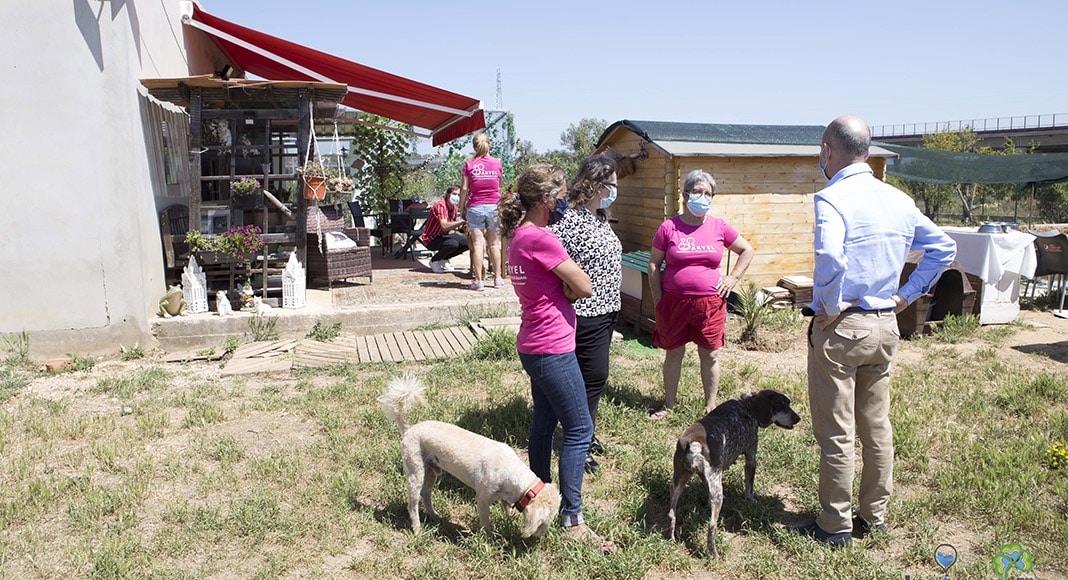