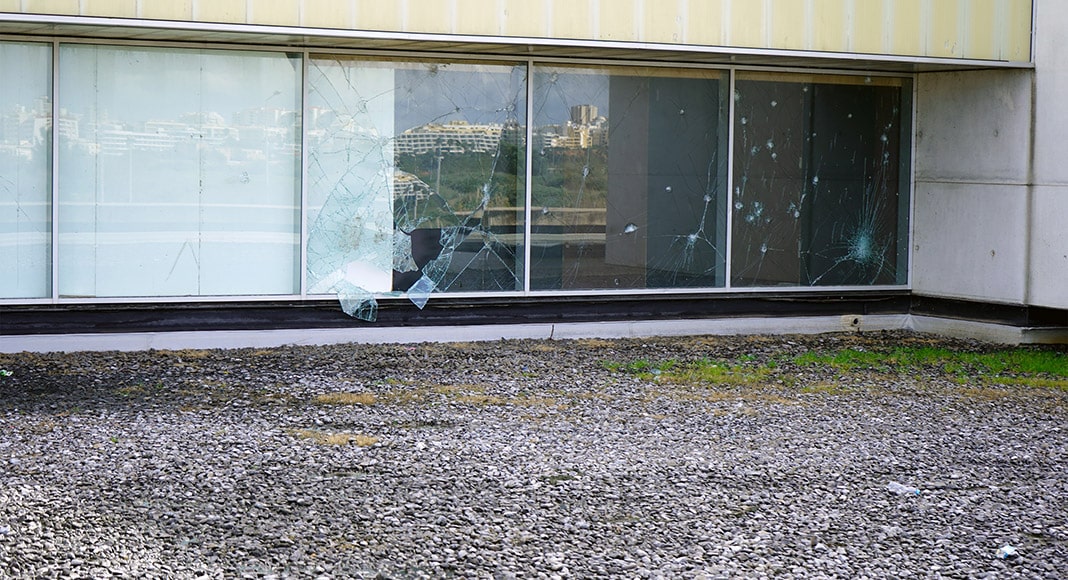 Lagoa Council has vehemently criticised the repeated acts of vandalism that have taken place at the Arade Congress Centre in Parchal this week and over recent months.

The local authority describes them as “criminal, barbaric and premeditated” acts “committed by someone with the intention of harming Lagoa and its people”. 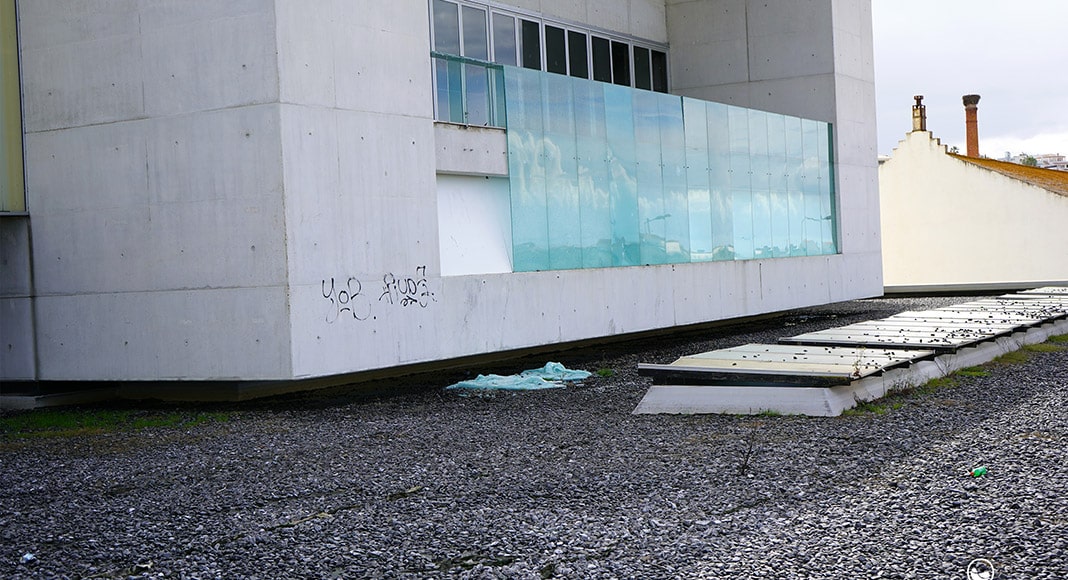 The council addressed the situation in a statement to the press after the congress centre – which was declared insolvent in 2020 after accumulating €7 million in liabilities – was vandalised again this week.

The local authority laments that it is powerless to stop these acts because it does not own the building, despite its interest in purchasing it, meaning that public procurement rules do not allow it to hire private security or install a surveillance system.

Adds the local council, the administrator of the congress centre’s insolvency process, which is responsible for managing security at the property, “has done nothing to keep the building safe from these acts.” 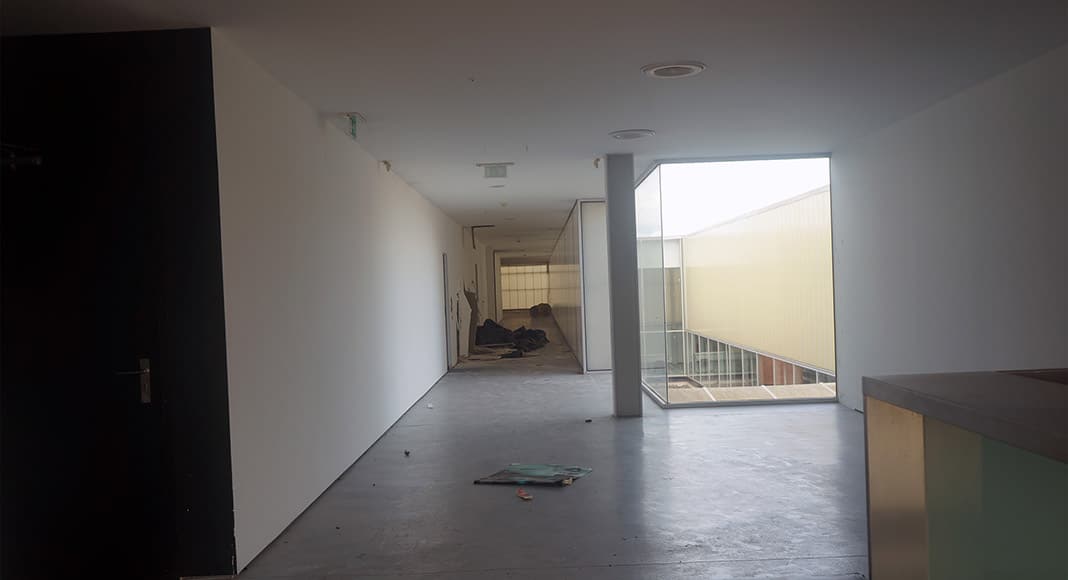 The council calls on police authorities to increase patrols in the area, protect the building and “leave no stone unturned” in their investigation to find who is “responsible for these cowardly and criminal acts”.

“Unfortunately, I predicted that these acts would happen again, after it was made public that the council had an agreement to purchase the building. But unfortunately, I was unable to avoid them. Now I will wait for authorities to do their job,” said Lagoa Mayor Luís Encarnação.