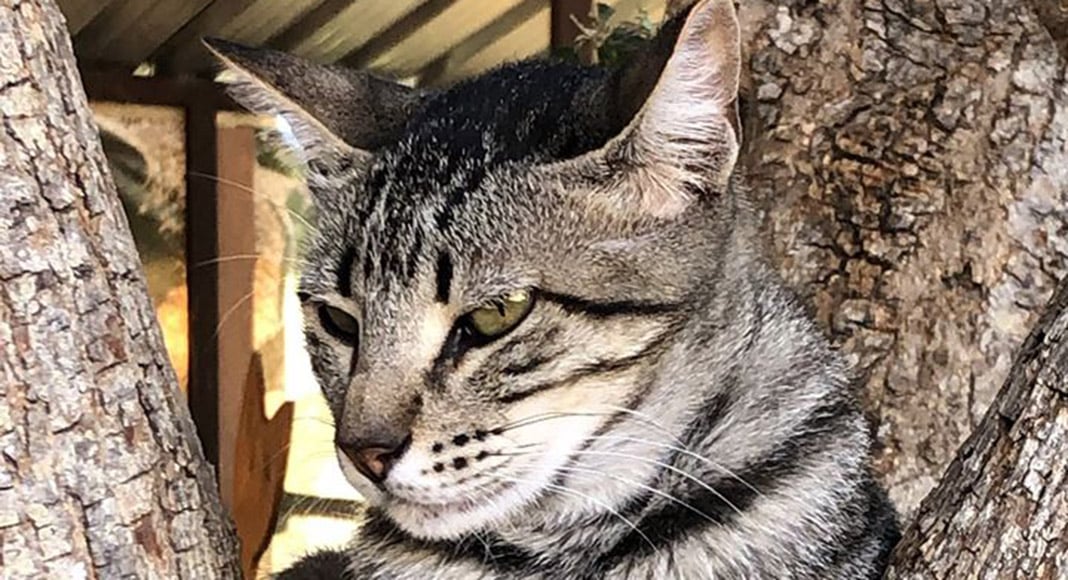 Lagoa Council has vowed to provide much-needed financial support to all animal associations in the municipality in view of the difficulties brought about by the Covid-19 pandemic, local mayor Luís Encarnação has confirmed to the Resident this week.

The assurance came after an open letter sent by the Carvoeiro Cat Charity (CCC) which called for more support from the local council, particularly now that the association’s revenue has taken a huge hit due to the pandemic. However, as the association stresses, “cats still need to be fed”.

“We, Carvoeiro Cat Charity, with 18 volunteers from other European countries and only four Portuguese people on our team, fight every day to feed 240 shelter cats and 60 cats in 16 colonies. These cats belong to the Câmara de Lagoa, as they were in need in this community when we started to help them. With the coronavirus, their situation has worsened, no food collections at supermarkets are allowed, no flea-markets are being held to sell the items donated to us, no parties or dinners to collect money, and many former donors are now in need as well,” said the association.

It added that the “promised help” has yet to come and that the cats “are hungry”.

The mayor responded with a promise to provide support not only to Carvoeiro Cat Charity, but every animal association based in Lagoa.

“The only way we can legally provide support is through protocols. We are working on these protocols and are looking to support Carvoeiro Cat Charity as well as O Jardim da Aryel and Refúgio dos Burros,” he told us.

Luís Encarnação added that he visited CCC’s premises just two months ago to learn of the association’s difficulties and that the council has been working on a solution since then.

“We do not want to leave any animal association behind. The council will support every one of them. We just want to do it in an equal way,” the mayor concluded.