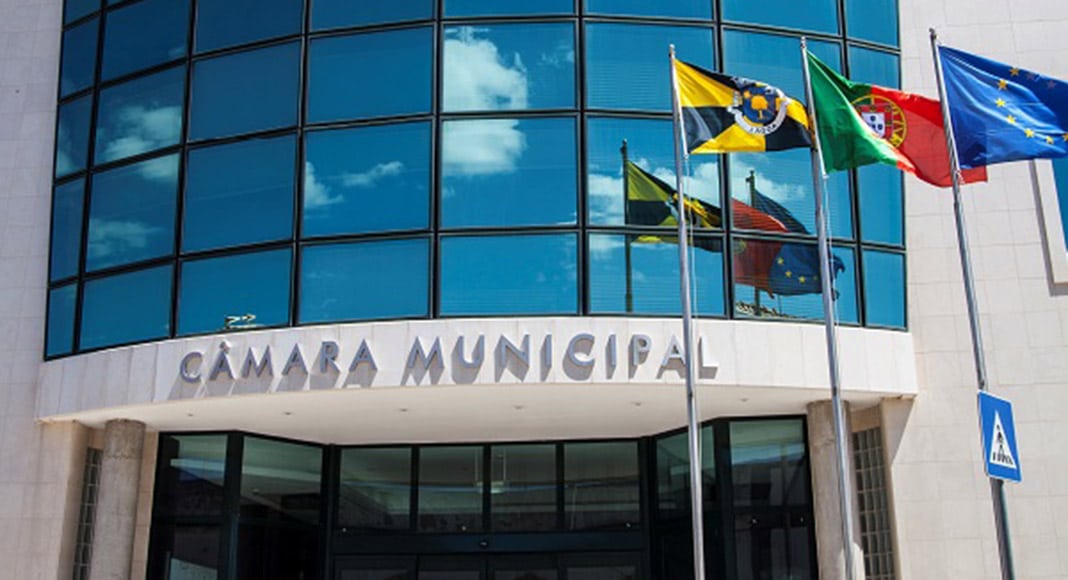 Lagoa Council will be distributing around 50,000 masks amongst the local population in a joint bid involving several local associations and groups.

The masks are being made locally and are described as “non-surgical”, meaning they last longer and can be washed and reused.

The initiative was created due to the “exceptional situation the municipality and the country are facing, in a fight against an invisible enemy which has had serious repercussions on public health,” says the local council.

Among the local council’s partners are the parish councils and unions of Estômbar, Parchal, Lagoa, Carvoeiro, Ferragudo and Porches, the Che Lagoense association, SOS Oncológico, the senior group of the social centre at Che Lagoense, the senior centres of Carvoeiro, Lagoa, Mexilhoeira da Carregação and Porches, Lagoa’s Academia Cultural Sénior and Estômbar’s Sociedade Recreativa Capricho Estombarense, as well as several other volunteers.