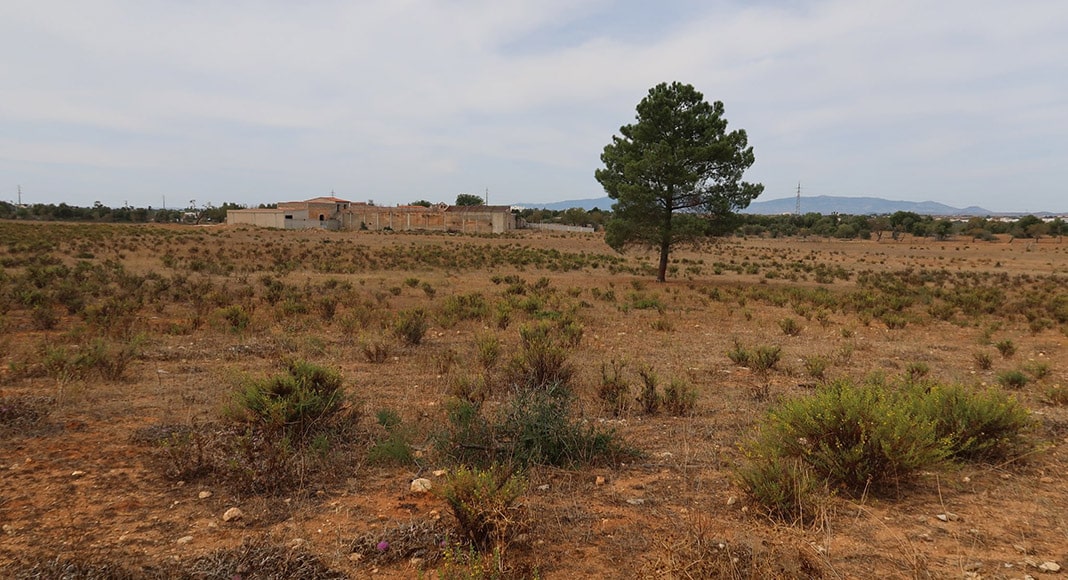 Lagoa council faces a €5 million investment ‘cliffhanger’. If it can swing a change in land classification it stands to make a small fortune in a myriad of ways. If it can’t it may have alienated a very influential businessman.

The story centres on a plan to create a practice centre for Premier League footballers from all over Europe on RAN (agricultural reserve land) just behind Intermarché on the Carvoeiro-Lagoa road.

The land has been bought by ‘Midas touch’ businessman Erik de Vlieger who has already piqued the interest of Chelsea Football Club for a 2000 sq metre complex.

Mr de Vliegar – hugely successful and described as a visionary (click here) purchased the land a year ago, writes Lagoa Informa, “with the guarantee that he could proceed with the project and would have the support of Lagoa municipal council as it was an investment that would attract economic return to the borough”.

Lagoa council representatives have reportedly made all the right approaches to the regional entity controlling RAN territory – but no concrete answer has come back.

The PDM meantime (borough development plan) allows for construction on the site but not of 2000 sq metres.

“My reputation is on the line”, explains Mr de Vlieger, intimating the delay in getting things finalised has already upset his UK partner “who doesn’t understand” why everything is taking so long.

Indeed, Chelsea appears to be thinking Mr de Vlieger may not be able to deliver – which he says has made him “demoralised”.

Thus the ‘cliffhanger’: Chelsea has been “extremely interested” in the project which would undoubtedly bring teams from throughout Europe to Lagoa to practice in top-class facilities.

Lagoa Council clearly knows this, and knows well how Mr de Vliegar has brought beneficial projects like Atrium Lagoa to the borough which provided local businesses with much-needed work.

The businessman told Lagoa Informa: “With Covid-19 we cannot stop working. We must keep incentivising the economy”.

It’s simply a matter of whether or not the council can swing the necessary permissions.

Project to be called Match Lagoa

As to the project, it is to be called Match Lagoa, and involve a football pitch, a ‘high performance centre’, 44-room accommodation and other facilities, including a gym and restaurant.

Mr de Vliegar has been working on the plan for well over 18 months. Aspirant partners from the UK have already visited with Lagoa mayor Luís Encarnação, and the viability of the idea is without question.

Mr de Vliegar told Lagoa Informa: “Having quality clubs like Chelsea, Liverpool and Bayern coming here would create movement for local restaurants, suppliers and services”, especially in the low-season months of November, December and January when clubs send their teams out for these kinds of practice sessions.

The long-term plan is to attract Portuguese clubs as well. Mr de Vliegar has reportedly been testing the waters with Benfica and FC Porto.

Thus it is all down to Lagoa Council bringing the rabbit out of the proverbial hat in time for Match Lagoa to get up and running.