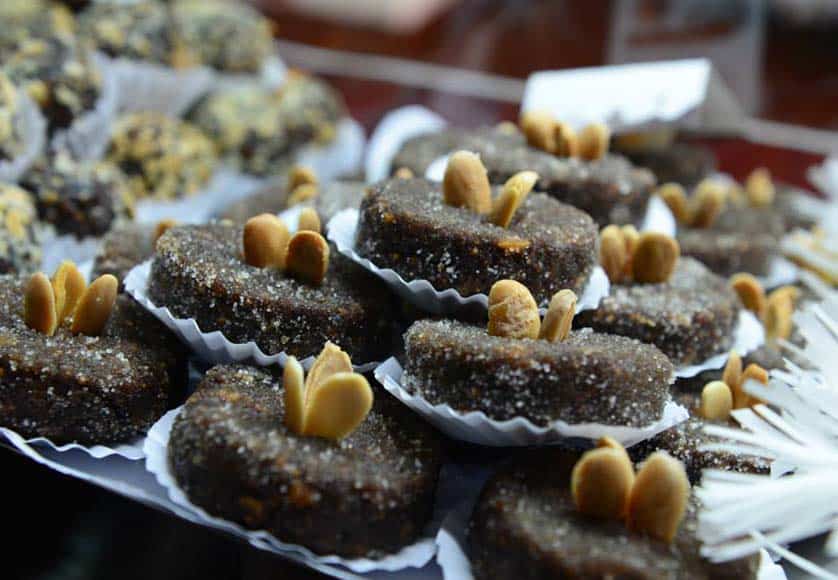 Lagoa will celebrate its municipal holiday (September 8) with a vast programme of religious and cultural events taking place throughout the first 10 days of September.

However, the highlight will be on Wednesday, September 8 when a Eucharist is scheduled for 6.30pm, followed by a procession in which worshippers will carry the image of Patron Saint Nossa Senhora da Luz along the town’s streets, accompanied by the music of Banda Filarmónica de Silves and Fanfarra do Agrupamento 511 de Lagoa.

The cultural programme features a wide range of entertainment, from Lagoa’s 18th Mostra do Doce Conventual sweets fair between September 1 and 4 to the inauguration of an exhibition commemorating the 100th anniversary of Carvoeiro’s Alfanzina lighthouse on September 7 at 6.30pm at the São José convent’s cultural centre.

Also planned is an Abba tribute concert by Banda Companhia Ilimitada on September 7 at 9.30pm in front of the Carlos do Carmo auditorium.