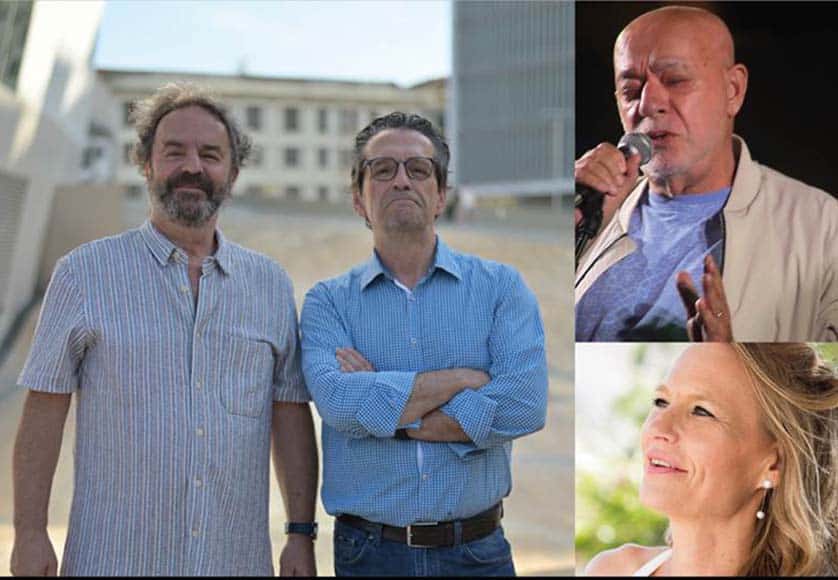 Portuguese jazz musicians Carlos Araújo and Luís Ruvina are teaming up for a musical show entitled ‘Hammond Project’ which they will perform live at Lagoa’s Carlos do Carmo auditorium on Friday (July 29) at 9.30pm.

They will be joined onstage by Portuguese star singer Paulo de Carvalho, one of the best-known artists in the country with dozens of albums under his belt; Ilze van Zanten, a local singer who has performed many times in the municipality; and drummer Manuel Santiesteban.

The project revolves around the combination of the Hammond B3 organ with the guitar and will see several original tunes and Portuguese classics being performed in a “unique and exclusive way,” due to the “sonority of the instruments and due to the original musical approach of the performers.”

Tickets cost €8 and can be purchased online at www.bol.pt or at CTT post offices, Fnac, Worten and the ticket offices at the auditorium, the São José convent and Lagoa’s Balcão Único. A 20% discount is available for holders of Lagoa’s cultural passport, social card and Rota do Petisco 2021 passport.