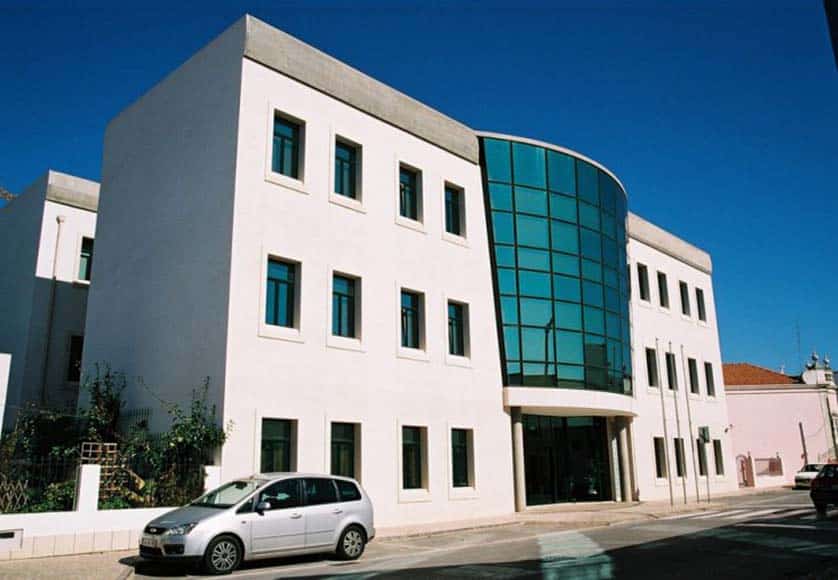 Lagoa’s municipal assembly has approved a €48 million budget for 2023, the borough’s “highest budget ever”.

The budget was created to give “continuity” to the council’s “strategy of reinforcing work in areas where the municipality is already an example in the region and the country, and prioritise others which are of vital importance for Lagoa and its people”.

Says the council, this budget will “continue to affirm Lagoa as one of the best boroughs to live, study and visit – a borough of opportunities for future generations to fulfil their dreams and life projects, in a clear sign that the municipality wants to continue prioritising people by investing in fundamental infrastructure for the development of Lagoa and the well-being of the population.”

The budget will allow Lagoa to continue “boasting balanced and sustainable finances” in the medium- and long-term, whilst carrying out key works, such as the replacement of water main pipes, which are already underway”.

Another priority will be housing, with the council already moving forward with the construction of social and affordable housing.

The council is also “reinforcing its commitment to the people of Lagoa by investing in areas such as education, culture, social action, sports, public spaces and vital infrastructure.

“This is yet another budget which prioritises the people of Lagoa. The second priority will be the replacement of water pipes and the third housing,” said Lagoa mayor Luís Encarnação.