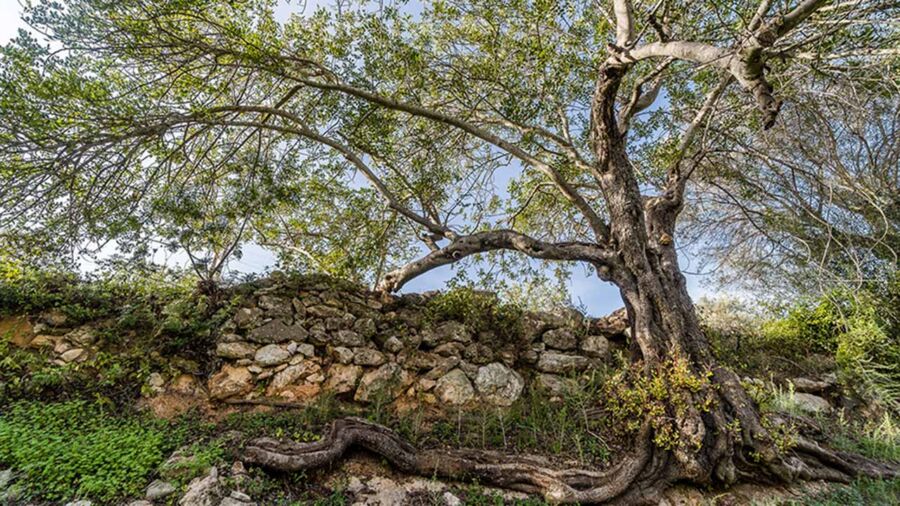 The initiative brings specialists to the Algarve interior on November 22 to discuss solutions to combat drought.

The consequences of climate change are a reality that cannot be ignored and demand changes in all sectors in the short term.

With increasingly longer drought periods and higher year-on-year average temperatures, the preservation of the Mediterranean forest is a concern.

The Algarve is currently facing a situation of severe drought in most municipalities, one of the regions where it has rained the least in Portugal.

Concerns about water scarcity have therefore been increasing. If the rain does not come in the next few months, not only will there be a lack of water for public consumption, but also to maintain agricultural and pastoral activities and ensure the survival of the Mediterranean forest and its ecosystems. Debating this issue in the south of the country is, for that reason, of added importance.

To address the issue and present possible solutions, the Manuel Viegas Guerreiro Foundation (FMVG) and the Municipality of Loulé (CMLoulé), in collaboration with the University of the Algarve, bring together experts in the forestry area, in an event made up of two workshops.

The meeting will take place in the village of Querença, at the Foundation’s Auditorium, on November 22, between 14:00 and 18:00.

Guest speaker Nuno de Almeida Ribeiro, a researcher at the Institute of Earth Sciences (ICT) and professor at the University of Évora, will address «The challenges of adaptive management of Mediterranean forest and silvopastoral ecosystems in a context of climate change» in an intervention starting at 14:30.

Two hours later, at 16:30, and after a short break between the workshops, Teresa Soares David, a researcher at the National Institute for Agrarian and Veterinary Research (INIAV), brings to the discussion the «Adaptation of forests to drought. The role of root systems in deep water abstraction».

After the specialists’ interventions, the public is invited to ask questions in an open conversation, where the objective is to establish a fruitful exchange of ideas.

This double event, which is already the second of its kind, takes place within the scope of the «Valorisation and Use of the Mediterranean Forest, the Loulé Municipality case» project. It stems from a joint application between the Manuel Viegas Guerreiro Foundation and Loulé City Council under the Endogenous Resources Development Action Plan (PADRE).

The initiative is free and open to the public. However, it is subject to registration, which can be made on the project’s website, in person at the Foundation’s headquarters or by calling 289 414 213.

The session will also be streamed on the Foundation’s YouTube channel.