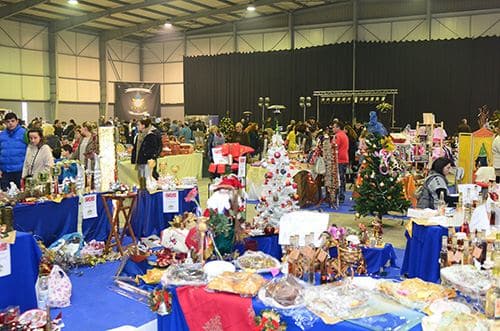 Portugal is losing “250,000 tourists a year” due to the lack of investment in the Portimão Cruise Port, according to Members of Parliament (MP) Mendes Bota, Elsa Cordeiro and Cristóvão Norte.

During a visit to the Portimão port, the social democratic MPs told Algarvean newspaper Sul Informação that “Portimão isn’t a part of the large cruise market but it could be. In 2011, the port received 59 stopovers, four of which had to remain at sea. Despite this, the port welcomed 45,000 tourists, excluding the ships’ crews”.

Stating that “each tourist spends on average €60 a day whilst on land”, they added: “Portugal is wasting a huge opportunity for tourism development in Portimão due to the lack of public investment in this port.”

According to the MPs, the Portimão Cruise Port has failed to undergo any renovation work since it first began operating, in 1996. “It needs an investment of more than €25m for dredging, extending the commercial dock by 220 metres and purchasing a tugboat,” said the Social Democratic Party (PSD) members.

However, the MPs believe that the main priority is the completion of a technical study, which will have to be made by the National Laboratory for Civil Engineering (LNEC). Such research might take at least nine months to complete, has an estimated cost of €90,000 and “is yet to be commissioned”.

The lack of depth of the port’s entry channel and the relatively small commercial dock are also hindering the Portimão Cruise Port from welcoming more ships. “The commercial dock can only harbour ships measuring up to 215 metres. As ten ship companies control 80% of the world market and, from their 140 ships, only ten are less than 215 metres long, the conclusion is simple: Portimão can’t be part of the market,” said the MPs.