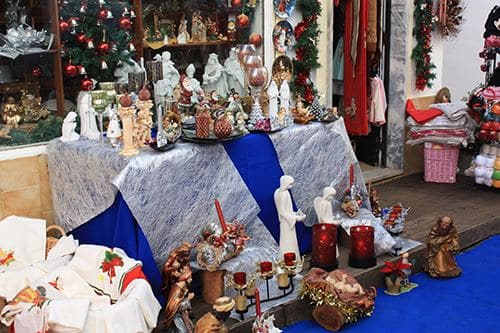 The Fiat 500 has been around for 55 years now – so why does it still look so fresh? We tested the new TwinAir version to find out.

Some say the original Mini is the greatest small car ever made, but for me that title belongs to the Fiat 500.

Launched in 1957, in a country still bearing the scars of World War II, the little Fiat was the cheapest car money could buy and allowed a whole generation of families to have their own personal transportation.

Penned by Dante Giocosa, it won the Compasso d’Oro, the most important design award at the time.

Powered by a two cylinder 479cc engine producing 14 horse-power, what it lacked in performance it made up in charisma, practicality and something deeply innate to this car – charm.

It was only fitting that in 2007, 50 years after the original, the Italian giant launched the 21st century version of its gem. The new 500 is a scaled-up version of Giocosa’s design, this time by the hand of Frank Stephenson, the same American designer who – go figure – gave us the new Mini.

An impressive sales record has proved Europeans have fallen in love with the new model at least as much as with the original, and the Algarve Resident chose to test-drive the latest addition to the engine line-up – the groundbreaking two-cylinder TwinAir Turbo.

The most faithful unit to the original power plant, this 875cc engine is a masterpiece for car lovers and an absolute delight for those – this writer included – who love everything about the original 500. The thrumming of the two cylinders is a direct link to 1957 and closes the gap between old and new models, adding yet another layer of character to the cinquecento.

Performance is strong too, with 85 horse-power and an appetite for revs that make it decently fast in the real world. It feels light and nimble and charming – had I mentioned that before? – and it has that very special ability, usually exclusive to something with a Cavallino Rampante or similar on the bonnet, to make every journey an event.

Fiat has recently introduced a new TwinAir equipment level, with lots of standard kit and a sportier look for a little over €15,000, but I prefer the car in the pictures, a normal, cheaper Fiat 500 with the TwinAir engine. It even looks good in this ‘I am so efficient’ blue. In fact, this smallest of all small engines is the most economical petrol engine in the world and it has won numerous awards, including ‘Engine of the Year’.

By now I have to confess my partiality regarding the little Fiat runs a little deeper than usual – there is a 500 Abarth in the garage downstairs with my name on it. So, take it from someone who knows: owning a Fiat 500 is not just owning a car, it is owning a piece of automotive history, a great one at that. No, it is not the most rational purchase you’ll ever make, nor is it the cheapest, fastest, most practical city car you can buy, but it will make you happy. Scratch that – it will make you very happy.