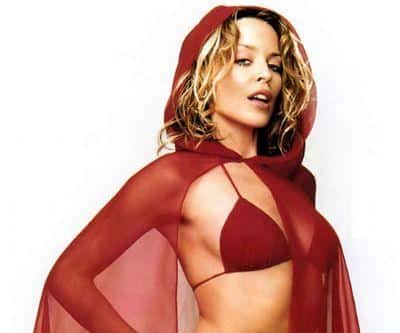 Pint sized pop princess Kylie Minogue has confirmed that she will be appearing for the first time ever in Portugal in a concert on July 4 at Pavilhão Atlântico in Lisbon.

The Aussie songbird will be bringing her own chirpy pop style to Portugal, performing some of her hits from her enormous back catalogue spanning from The Loco-Motion in 1987 to her latest chart topping singles 2 Hearts and In My Arms.

Kylie has become somewhat of a British icon, receiving an OBE in 2008 for her services to music and although she was dismissed by many critics in the early days of her career, she has been acknowledged as having one of the longest and most successful music careers in recent history, selling more than 60 million records worldwide.

Tickets for the concert are on sale now and cost between 40 euros and 75 euros.