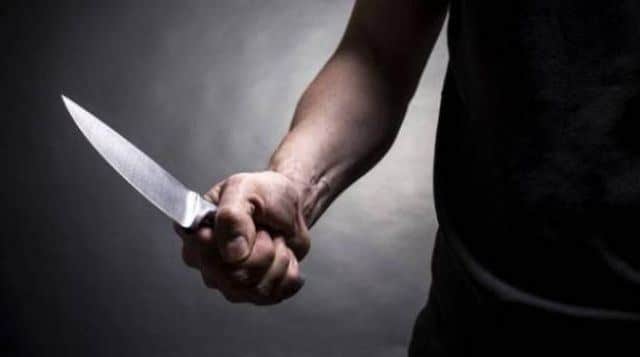 A 65-year-old man was arrested this week for storming into Faro Hospital armed with a knife to allegedly threaten his ex-wife.

However, she was able to alert the hospital’s on-duty police agent who disarmed and arrested the man.

According to CM, the former couple had been separated for around a month. The woman is believed to have been a victim of domestic violence and had already received death threats from the man who allegedly “did not accept their break-up”.