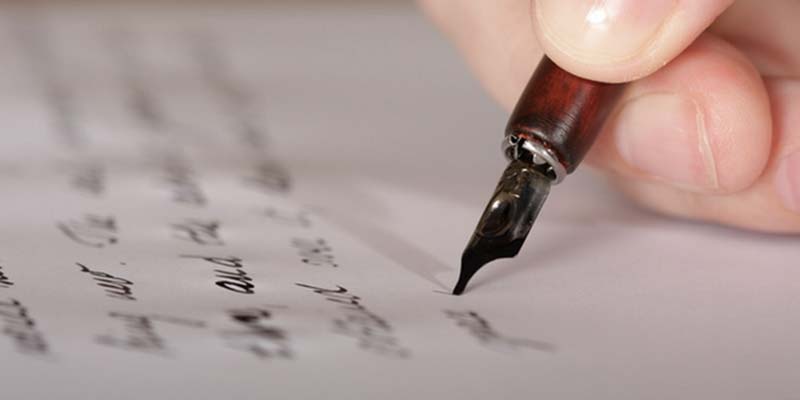 Kirk Douglas passed away at the age of 103.

He was a great actor with a great personality and great character.

I had the opportunity to spend time with him on two occasions, once in New York and another in Rio de Janeiro.

In 1960, in New York, I was taken by an old friend of mine, a well-known public relations professional, to the home of Dina Merrill to watch the first debate between John Kennedy and Richard Nixon, the Democratic and Republican presidential nominees.

Dina Merrill was the daughter of multimillionaire Marjorie Merriweather Post, the owner of Mar-a-Lago, the fabulous property in Palm Beach, Florida, which was sold to Donald Trump and is now the club where he frequently spends his free time.

At Dina’s, I was part of a group of 12 people and we witnessed a historical moment. Kennedy crushed Nixon and clearly won the debate, later being elected president. Ironically, Kennedy was assassinated and his vice-president Lyndon Johnson took over until Nixon was elected in the next election.

The second time I was with Kirk Douglas and his wife was at the Rio de Janeiro Carnaval. My wife Monica and I were invited by the Monteiro de Carvalho family to participate in the famous Carnaval ‘baile’ in their own box at the Municipal Theatre.

I was dressed as an Arab sheikh, a costume that was lent to me by a family member who had just arrived from the Middle East. I also had a goatee that was placed on me by the hairdresser from Copacabana Palace.

I met Kirk Douglas at the theatre after having had many whiskeys and introduced myself to him and his wife saying “We were together at Dina Merrill’s house watching the famous debate”, to which he replied, “I’m sure you looked different”.

Douglas was not only a great actor who specialised in bringing legendary characters to life, he also was a great democrat and philanthropist who left his fortune to the causes he actively supported.

Honestly, I did not envy his artistic success or his fortune, but instead the extraordinary way women were attracted to him. Few stars were able to resist his charm.