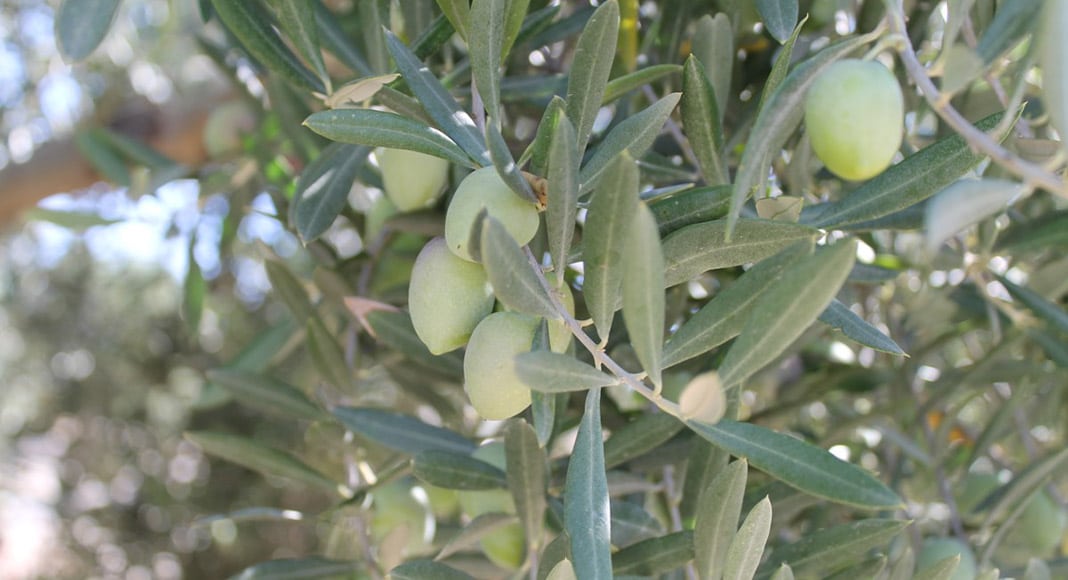 Following efforts by conservationists, the government has banned all suction olive harvesting that used to take place at night, particularly in orchards in the Alentejo.

The practice habitually vacuumed to death thousands of song birds as they sheltered in the olive trees on their migratory journeys.

The situation was ‘splashed’ across the media last year when BirdGuides.com broke the news that millions of birds were being slaughtered across the Mediterranean region because of suction harvesting (click here).

Among horrendous projected death tolls in olive-growing regions it was estimated that 96,000 birds were dying every winter in Portugal alone.

The Portuguese decision follows a similar move in Spain and has seen the ICNF (forestries institute) pledge to ramp up inspections of olive farms between October this year and March 2021 “in order to ensure that farmers are complying”.