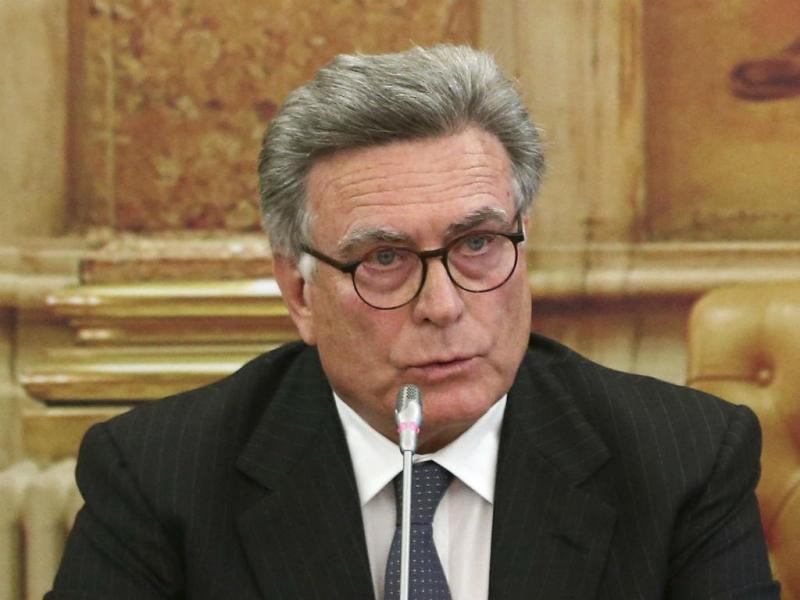 Bataglia cannot enter Europe officially without being slapped with an extradition warrant issued by Portugal, explains national tabloid Correio da Manhã – itself under what it calls a ‘gagging order’ over the case.

As part of Sócrates’ terms of release from 41 weeks of detention in prison last year, he was prohibited from making any contact with Bataglia.

But now national papers Sol and Expresso reveal that Bataglia’s lawyer Rui Patrício has been trying to win immunity for his client.

The deal centres on Bataglia agreeing to give evidence as long as he does not receive any “measures depriving him of his liberty”.

Bataglia’s last public appearance in Portugal came at the beginning of 2015 when he addressed the parliamentary inquiry into the collapse of BES.

It was only after this that arrest warrants were issued against him, adds CM.

Since then, it seems likely that Bataglia has remained in Angola, which does not have an extradition agreement with Portugal – despite the two countries’ shared language, history and business interests.

Nonetheless, Bataglia’s testimony is considered “vital”, according to CM, as he has been painted as the “principal corruptor” of the case – alleged to have offered €12 million to Sócrates and his long-term friend Carlos Santos Silva “in return for CGD (state) bank financing of Vale do Lobo resort”.

As has been many times explained, the money was allegedly tracked as having initially passed through an account held in the name of Lena group vice-president Joaquim Barroca (also a defendant in the case) and then moved to Santos Silva.

Despite Bataglia being married to one of Sócrates’ cousins, the latter affirmed in a recent television monologue that he barely knew him.

But conceding immunity could compromise parallel investigations into banking corruption and malpractice – namely Monte Branco and BES – explains Jornal i today. Thus although public prosecutor Rosário Teixeira was believed to be prepared to grant Bataglia’s wishes, the chances are that he will not get what he wants.