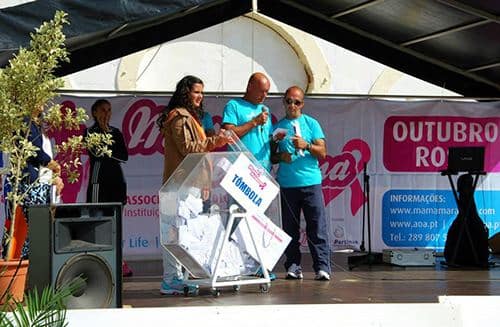 October 9, 2012 marks 25 years of Jyske Bank in Gibraltar. Since 1987, the bank has continued the heritage of the oldest bank on the Rock.

The last 25 years have seen the remarkable emergence of Gibraltar as an internationally recognised financial centre. Jyske Bank has been an important part of this progress, which has seen it almost quadruple its number of employees to almost 90.

The bank can trace its roots all the way back to 1855, when the Galliano family founded the original bank that was later bought by Jyske Bank.

Over the centuries, the bank has shared its history with Gibraltar. It has taken part in both the dramatic events and the impressive developments that have shaped the Rock and forged a strong and unique community. It is an historical relationship that Jyske Bank has been keen to continue.

“Jyske Bank has managed to retain the special patina of the old bank, yet at the same time also to improve the bank beyond recognition,” says Jimmy Galliano, former partner and director of Galliano’s Bank.

Today, Jyske Bank is firmly embedded in the local community, and strongly committed to many more successful years on the Rock.

“We are very optimistic about the future of Jyske Bank in Gibraltar, both here and in surrounding markets,” says CEO Christian Bjørløw.

“We have weathered the recent financial turmoil exceptionally well. I think it is emblematic of both the bank’s and Gibraltar’s history that we not only weather every storm – be it world wars, sieges, or disruptions to the local economy – but always come out of every crisis stronger than ever.”