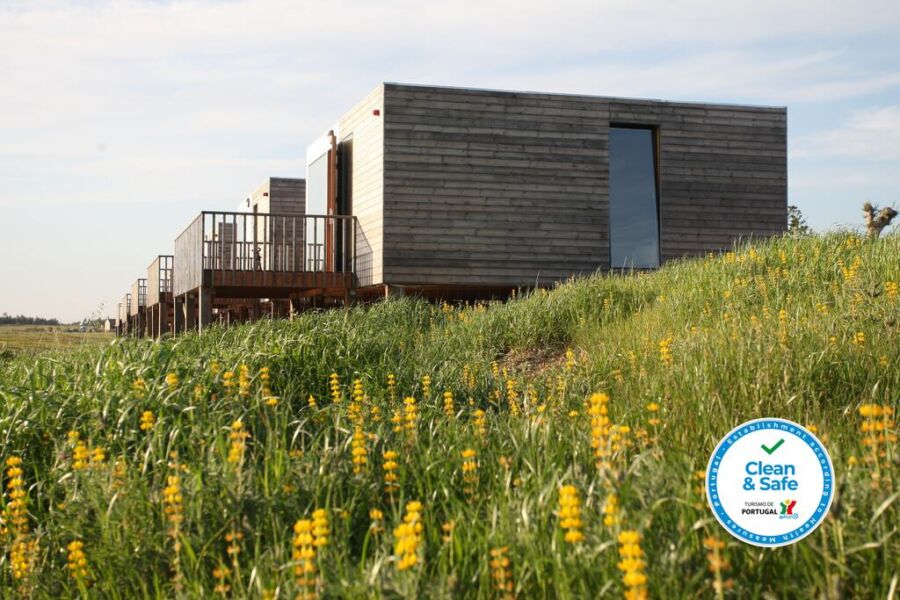 After authorising a jack-booted storming of the ZMar eco-resort in the early hours of yesterday morning, the government has been faced with a monumental embarrassment: the Supreme Administrative Tribunal has suspended the civil requisition decreed last Friday, and ordered the immediate removal of immigrant agricultural workers installed in various unoccupied holiday chalets.

Considering this is an episode that has already elicited molten outrage from minority parties in parliament, it’s hard to see how the minister of interior administration Eduardo Cabrita can retain any credibility.

As ZMar’s owners have explained, authorities should never have stormed the resort in the dead of night because a ‘providência cautelar’ ( a judicial bid for an embargo of the civil requisition) had already been lodged in court by lawyers.

The fact that they did, and Supreme Tribunal judges have in the meantime granted that embargo, shows what shaky ground authorities have been on from the start.

Not even the immigrants were happy with the decision. They told reporters yesterday that it was ‘inhuman’ to have woken them up after a long day of work in order to move all their possessions to a temporary residence in such a military manner.

ZMar’s owners however are jubilant, in that they have at last wrestled back their human rights after a nightmare day yesterday in which they felt absolute terror in the face of a battalion of GNR agents accompanied by dogs (click here).

Says a post on the group set up ‘for truth and justice’: “THANK YOU to everyone… together we will build a better world”.

ZMar’s argument against the civil requisition since the beginning has been that the resort is pulling itself out of insolvency. It has a recovery plan which it means to set in motion this summer. The arrival of 30 immigrants installed in various houses would have made the plan impossible. It would also have led to the dismissal of around 100 staff employed to power the resort’s return to business.

Cited in the court’s decision are the names of prime minister António Costa and minister of interior administration Eduardo Cabrita. This is not a good day for either – and the former was hoping for glowing press as he opens the Social Summit in Porto this morning, meant to be one of the ‘crowning glories’ of the six-month Portuguese Presidency of the Council of the European Union.