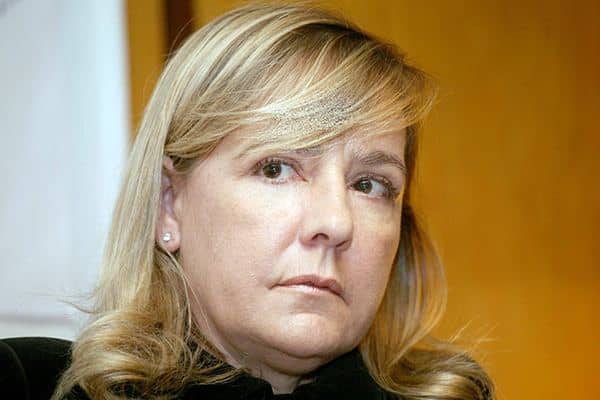 Justice Minister Paula Teixeira da Cruz has her sights firmly on the 19 crime-busting institutions empowered to tap people’s phones.
The no-nonsense minister says it makes “no sense at all” that any one citizen can be spied on by as many as 19 security forces, “including for example ASAE” (the food hygiene and safety standards authority).
At the second meeting of legal chiefs aimed at combating institutional corruption, the minister said she plans to “severely reduce” the police’s Big Brother spying powers.
A project has been drawn up and it will be ready for public debate “very soon”, she said.
“It is my intention to strongly restrict the institutions that can listen in on people.”
Last year, talking to reporters about her concerns, Teixeira da Cruz revealed she was hoping to restrict wire-tapping powers to the PJ only.