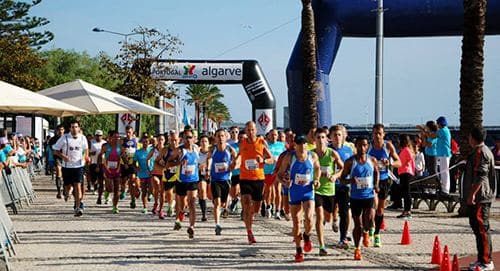 A quiz night by the Algarve’s Cupid Group raised €510 for animals in need on July 14.

Held at Vivenda Constancia in Faxelas, the home of quizmaster Chris New and his wife Robbie, the regular event raised funds for the Refúgio dos Burros (Donkey Sanctuary) in Estômbar.

The amount raised exceeded the target set for a full house of 36 players, despite six players being absent.

The money raised by the Cupid Group is used to help distressed animals in the Algarve.

Present on the evening, Cupid herself, who is now known as Hoopie, greeted guests. Hoopie spent two years in hiding, at the back of a kitchen cupboard because she previously suffered severe neglect.

However, 15 months later, after being rescued and becoming the group’s mascot, she wandered around the terrace freely and at ease.

The remaining Cupid Group summer quizzes will be held on August 11 (not August 18 as previously announced) and September 15.

From October 13 onwards, it is planned to hold the quiz nights on the second Saturday of each month.

Anyone who enjoys a good quiz and making new friends is welcome at the meetings. For €12 participants are presented with an evening of food, company and a general knowledge, picture and music quiz.