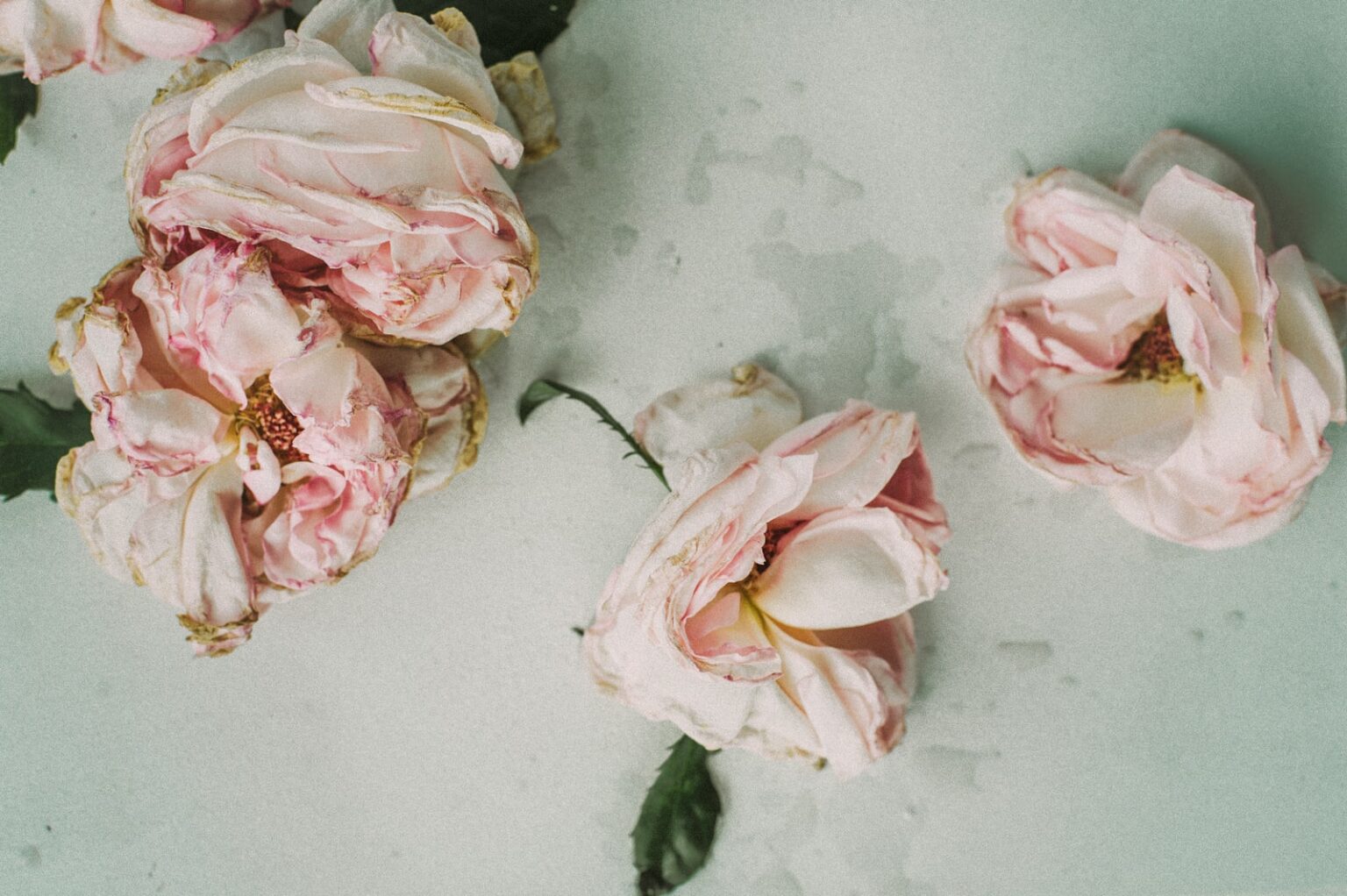 “Even in 2020 and 2021, in the full force of the pandemic, June was mellow – just as it has always been as the spring passes to the summer. But this year there have been days with more than 300 deaths. There was one 24-hour period with 362”. (The average daily death rate is usually between 250-300). “Excess mortality in the oldest age groups has reached 42%”.

This is the almost verbatim translation of the latest article by Página Um – possibly one of the only truly independent, fully-registered Portuguese-language media channels in Portugal.

Funded by its readers, it is the project of founder and investigative journalist Pedro Almeida Vieira who has become something of a thorn in the side of the authorities for doggedly inspecting official records and asking questions which the ministry of health has already dubbed “abusive”.

This weekend he looked into the bizarre situation in which Portugal has more elderly people dying than have died, on average, over the last five years (two of which involved the country assailed by Covid-19).

According to analysis of SICO data (SICO being the online system giving information on death certificates), between the days of June 1-10 this year there were 3,390 deaths (from all causes), when the average for 2017-2021 rounded out at 2,706.

In other words, there has been a 25% increase in deaths, which cannot be explained by Covid-19 “even though Portugal is officially going through a strange uptick in the pandemic with a mortality rate that is 17 times higher than the world average and unparalleled in Europe”, he says.

According to the DGS health authority’s latest data, up till June 6, Covid-19 was responsible for approximately 42 deaths per day, of which 33 of those deaths were in people over the age of 80.

Yet, for the first time since daily registers have existed, “there has not been one day in June below 300 deaths.

Yet last Wednesday, writes Almeida Vieira, there were 362 deaths – “exclusively concentrated in the older populations”, people over the ages of 65, but mostly over the ages of 85, the people “continually plagued since the start of the pandemic”.

And this is where nothing really ‘adds up’. As he repeats, these were the people “most plagued” by the pandemic. There has been what he calls a “blood letting” of the elderly over the last two years, yet their rates of death continue to run beyond normal averages. “An increase of 42% compared to the average of the last five years”.

The age group immediately below – people aged from 75 to 84 – also registers an unexpected increase in deaths, “in the order of 21%”.

The average of the last five years was 797 deaths for the first 10 days of June, this year there were 968.

A similar but slightly reduced increase has been registered in 65-74-year-olds. This age group has seen an 18% increase in mortality, with 476 people dying in the first 10 days of June, compared with an average over the last five years (including the pandemic…) of 404.

Almeida Vieira’s research finds that there is “no significant variation in deaths for people under the age of 65”. Indeed, in some age brackets deaths have been lower than the average over the last five years.

What can be the reason for so much death in the oldest age groups?