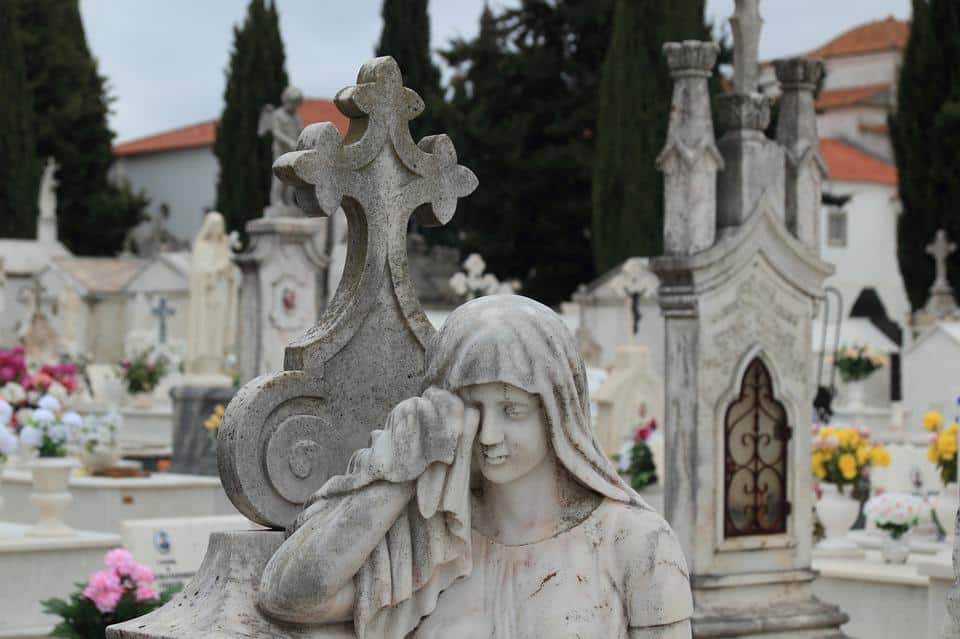 Extreme heat registered during July – with temperatures over 40ºC over many consecutive days – was accompanied by what the media has called “an expressive increase in mortality”. Over 10,500 people died during the month, compared to just over 8,800 in the same period last year. But was the increase in death really all down to heat? No, say doctors: it was also due to Covid-19. “The population that was infected is very fragilised”, GP Rui Nogueira has told Correio da Manhã – stressing those with high blood pressure had to have their medication “adjusted this summer”. The excessive death rate “overwhelmingly affected the most elderly population“, the paper adds: the population that health authorities have been at such pains to protect with vaccines and booster shots.