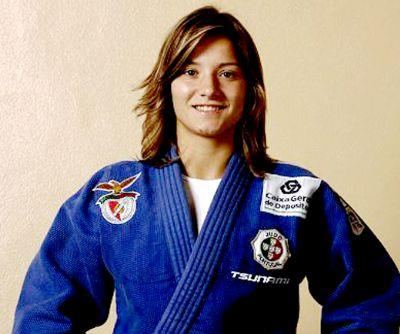 Fellow Algarvean Leandra Freitas enjoyed a less successful tournament, the 21-year-old suffering a first round 49-second ippon against eventual U-48 kg World Champion Tomoko Fukumi from Japan. Portugal’s only medal came from Telma Monteiro who was the beaten finalist in the U-57 kg division.