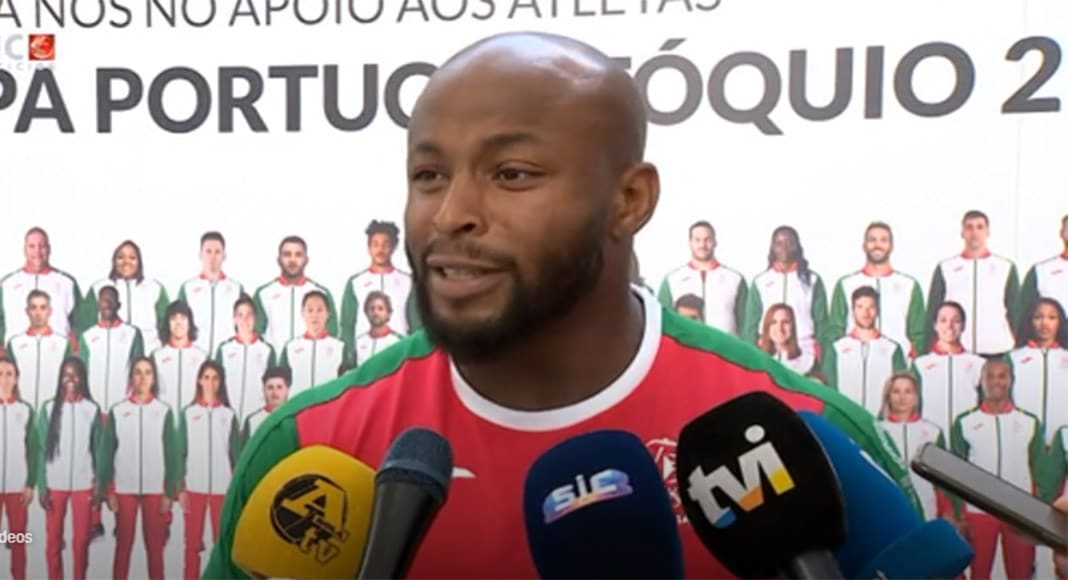 Portugal has won its first medal at the Tokyo Olympics thanks to judoka Jorge Fonseca, who beat Canadian rival Shady Elnahas to secure a bronze medal in the -100kg category of the Olympic judo competition.

A two-time world champion, Fonseca said shortly after winning the medal that his eyes were on the gold.

“I’m happy, but I want the gold. That’s what I work for,” he told RTP, vowing to win the gold medal at the 2024 Olympics in Paris.