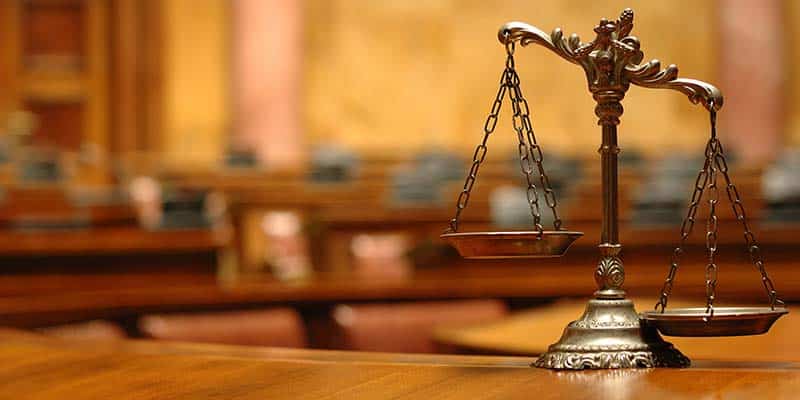 Judges at Lisbon’s Court of Appeal are in an embarrassing spotlight this week as a journalistic investigation suggests the way cases are allocated has been manipulated, so that specific judges get specific cases – and can then deal with them in a specific way. The story came to light against the backdrop of a tabloid, absolved of wrong-doing in a lower court, then ‘condemned’ in the Court of Appeal.

The paper, Correio da Manhã (the country’s best selling tabloid) was then later found ‘not guilty’ once again by the Supreme Court, and the ‘judge’ it had ostensibly wronged was ordered to pay damages.

The judge in question was Rui Rangel, currently banned from presiding over a courtroom following an investigation into corruption within the world of football (Operation Lex click here).

It is now widely inferred that Rangel was aided by the former president of the Court of Appeal Luís Vaz de Neves, and at least one other judge (possibly two) as well as a court clerk.

Damning evidence was leaked to TVI24 (television station) via Europol, claims the station, which published a purported text-conversation between Rangel and Vaz de Neves, in which the former asked the latter to ‘control the situation’ regarding the allocation of the Correio da Manhã case.

Says Expresso, the judges’ syndicate and Portugal’s Law Society have asked for an ‘urgent review’ and ‘assurances’ on the way cases are distributed to judges at Lisbon’s Court of Appeal.

Judges told the paper: “Citizens cannot have doubts on the impartiality of their courts nor on the integrity of those who work in them”.