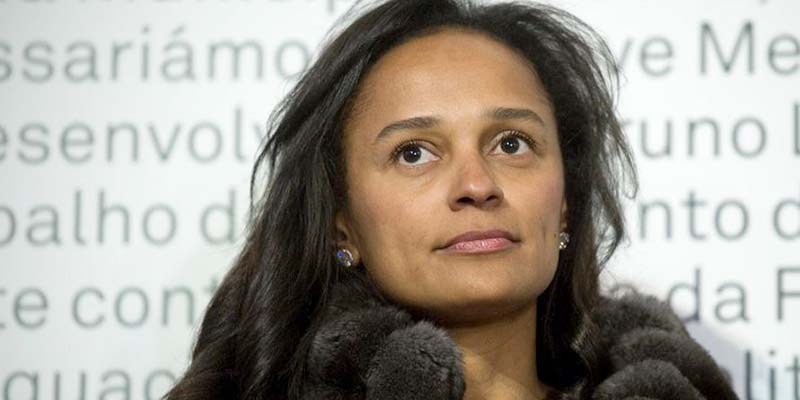 Ms dos Santos had been hoping to get a number of tweets published by Ms Gomes deleted (click here).

She complained that they offended her good name and reputation.

With her business dealings currently under investigation in at least two countries, Ms dos Santos has been having a rough few weeks.

Just before the New Year, the Angolan courts froze her assets in the country after the government accused her and two other business partners of causing the State more than one billion dollars in losses.

The asset freeze applies to both personal bank accounts and stakes held in various Angolan companies.

Last week in Portugal authorities confirmed that they too have opened an investigation into Ms dos Santos business dealings in this country.

There has been talk of Portuguese police stopping a transfer of €10 million from Portugal to Russia, where Ms dos Santos holds citizenship – but this has been refuted by the businesswoman in an interview with Reuters, where she claimed all the allegations against her are false, politically-motivated and a ‘witch-hunt’.

Ms dos Santos actually conceded in the interview that she might run for the Angolan presidency.

But for now, the tweets about her alleged money-laundering activities, published by Ms Gomes, remain on Ms Gomes’ twitter feed – along with much more attesting to Ms Gomes’ quest to expose corrupt practices wherever they may be.