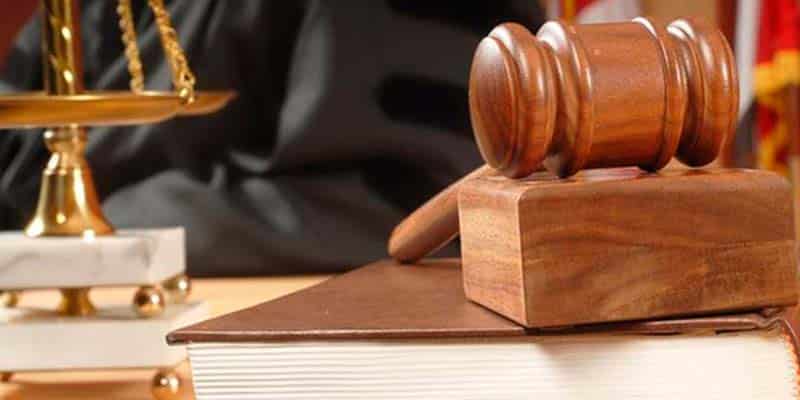 The Supreme Tribunal of Justice (STJ) has reduced and suspended a jail term handed down to a man who pushed a woman into a ravine for refusing to give him a cigarette. The woman subsequently died.

But STJ judges concluded that the man had acted “in the heat of the moment”.

His victim was “well-known” for being drunk and had attacked him, with “kicks and punches to his back”.

Thus the fact that he then dragged her “around 15 metres to a strip of waste land and pushed her into a ravine” appears to have been in some way understandable.

The woman “fell helplessly and banged her head on a rock”. She was transported to the hospital centre of Entre Douro e Vouga where she died two days later as a result of her injuries, reports TVI24.

The woman had an extremely high blood alcohol level at the time she fell (4.8 g/l) and “for this reason” would have been suffering “diminished balance, without capacity for reaction”.

Add to this is the impression of the court that the defendant has shown “heightened levels of anxiety and depression” since the incident, and “some regret” for his behaviour.

Thus, he has seen a six-year custodial sentence reduced to five years, suspended.

TVI24 gave some of this story’s background, explaining that initially the court of Feira had sentenced the 35-year-old man to five years in prison, with an order to pay €5000 to a social solidarity institute.

Public prosecutors appealed the sentence on the basis that it wasn’t tough enough, and Porto’s court of appeal duly increased the penalty to six years behind bars.

The defendant then sought to appeal to the STJ, and is now a free man.

The incident happened in Santa Maria da Feira in April 2017.

It began with the victim being seen offering her sister a cigarette, at which point the defendant – out for the evening with a group of friends – asked for one himself.

Following an “exchange of words”, the woman “started to attack” him and ended up pushed into the nearby ravine.