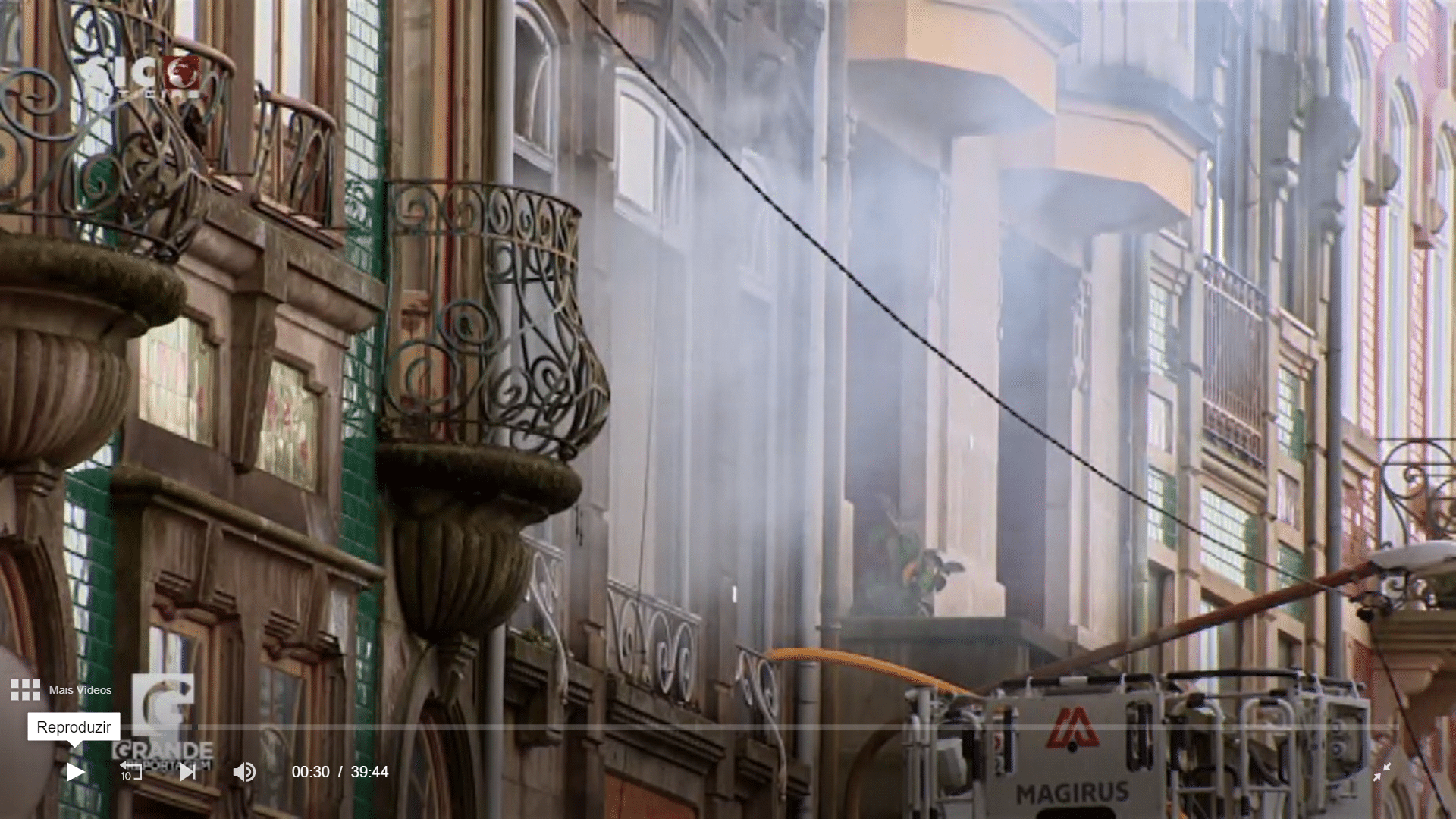 A Chinese businessman who ordered a killer arson attack on one of his properties has failed in an attempt to see his 25-year jail sentence reduced – and seen judges strip him of blood money made in a deal he managed to swing from behind bars (click  here).

Chenglong Li has remained in jail throughout the appeals process.

His bid saw Porto judges condemn him for further crimes (of attempted murder of people in the neighbouring property), and find his wife, Wen Ni, guilty of money-laundering (in that she tried to send money made from her husband’s jail cell deal to China).

The total number of years to which 26-year-old Golden Visa resident Li has now been condemned comes to 75 and nine months – but as the maximum to which anyone can be jailed in Portugal is 25, 25 years it is.

Tabloid Correio da Manhã writes that Chenglong Li has been ordered to pay a total of €1.6 million in compensation to the various parties affected by the fire which killed 55 year old António Goncalves, and rendered the rest of his family homeless.

This was an horrific story in that it revealed the horrors of property speculation in historic areas of Porto pre-pandemic (click here).

In this particular case, the fire in a building followed previous insidious attempts to clear it of tenants. Indeed those attempts were what ‘helped’ investigators get to the truth (click here).