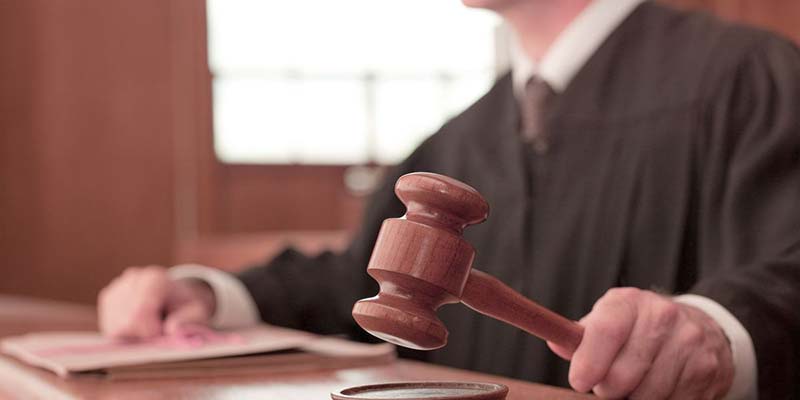 Appeal court judges have suspended the prison term handed to a former army nurse from the colonial war who slashed open the womb of his pet animal, chucking three full-term puppies inside it into the bin outside his apartment building.

Hélder Passadinhas then ‘sewed up’ the hideous wound – leaving two puppies inside.

At the time of his trial, Público reported that operation was “brutal and irregular”. He sutured only the stomach of his four-legged ‘Pantufa’, leaving her uterus wall ‘open’. “The puppies he took out where immediately placed in a plastic bag and put in the rubbish where they died of hunger and cold.

“Pantufa was put into a corner of the house afterwards, without any veterinary assistance. She died two days later”.

The first judge to hear this story ruled it “cold blooded” and “cruel”.

Indeed, in conversation with Público – and requesting anonymity – he said he wasn’t an animal fundamentalist, but he was a fundamentalist against cruelty.

“What sort of man is this?” He queried. “He should be in jail. Who is to say he wouldn’t do this to a child future?”

He told the court that the case was about respect for humanity “for what we are”. “The duty of a human being is to cohabit with other living things on the planet”.

But now Évora counterparts have overruled the decision, dubbing it “excessive and inappropriate”.

Passadinhas’ criminal past was only in the form of traffic misdemeanours and there was nothing to suggest “the risk of reiteration or repetition”, they concluded.

Diário da Região Setubalense stresses that the case against Passadinhas remains proven: “faced with the agony of his pet Pantufa in labour on February 3, 2018, the 67-year-old man slashed open her womb, pulled the puppies out of it and placed them in the rubbish bins in front of his residence, on Estrada dos Espanhóis, Pinhal Novo. He then sutured the womb, but the animal ended up dying, being buried in the backyard.

“Henrique Passadinhas benefitted from the help of a neighbour who immobilised Pantufa. The neighbour was condemned to a payment of 540 euros”, the online paper added.

It’s not explained what fine Passadinhas may have been awarded, but the neighbour told Público last year that he himself would not be appealing his sentence, as he felt it was just.

Passadinhas had told him he was a former nurse who “knew the procedure and I saw he had the instruments.

“But then I realised it was all going wrong, and I left”, said the neighbour.