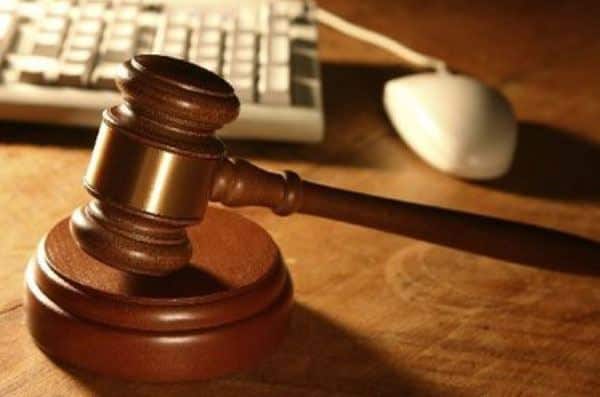 As chaos continues in the Portuguese court system, the country’s judges are holding their annual congress, ironically themed on bringing citizens closer to justice.
And the day the congress began, news came of yet another financial scandal that has ended with all parties involved being let off effectively scot free.
First to the chaos: CITIUS, the judicial portal that “lost” 3.5 million cases at the beginning of September, is still inoperable in almost all the country’s court buildings and costing millions in payment delays.
Right now, it is impossible for courts to issue payment demands (which by law must be issued electronically), and the costs are already being estimated in millions, writes national tabloid Correio da Manhã.
Meantime, concern that certain convictions could be lost due to time-bars has meant that the Council of Ministers has had to come up with a new law suspending legal limits.
Ironically, Público is carrying a story this morning, suggesting that the new law could be deemed “unconstitutional”.
And while president of the judges association Mouraz Lopes agrees that this week’s congress in Tróia will tackle the whole question of what to do about CITIUS’ ongoing problems, CM reports on the latest case of judicial nonsense that has managed to be heard and summarily dispatched despite the country’s ongoing legal problems.
The case centred on four sports club officials who defrauded the state of almost €4 million.
Carlos Oliveira, president of the Leixões club in Matosinhos, his administrator Fernando Rocha, and an unnamed third official were all condemned to suspended jail sentences of a year-and-a-half. The fourth defendant died before the case was heard.
At issue was the non-payment of IVA and IRC tax contributions over a period of “the last few years”.
Intriguing was that the judge presiding at Matosinhos court did not demand that any of the defendants should be held accountable for the money “lost” to state coffers.
“The magistrate understood that the defendants proved in court that they did not have the means to pay, and thus the amount in question would never be paid,” wrote CM.
Could this be an example of what Mouraz Lopes calls “judging in the name of the people”?
Talking to CM as 450 judges began their congress, entitled “Statute and Dialogue with Society”, Mouraz Lopes elaborated on the issues that concern judges today. He said they centred on pay, “which is not compatible with the exclusive exercise of our functions” and the fact that many law-makers take exception to having to work out of containers. This latter reality is one of the many downsides of the government’s ambitious plan to “redraw Portugal’s judicial map”.