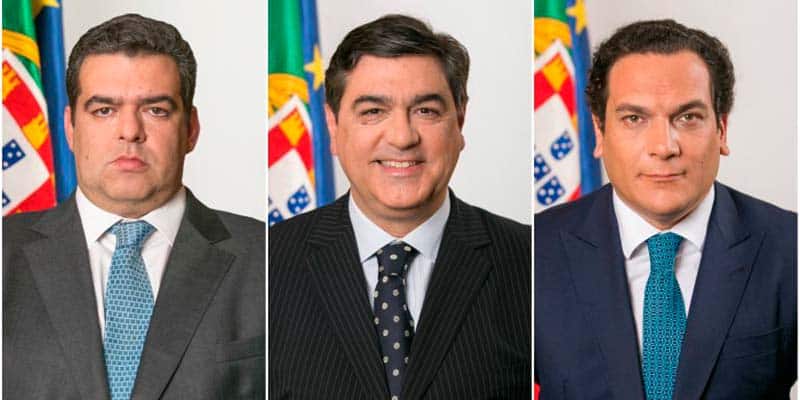 Judge Cláudia Pina has taken a stand over the Galpgate ‘football freebie’ affair that had looked set to dodge a courtroom (click here).

Speaking last week, she said the issue of MPs and public officials receiving free plane rides to Euro 2016 games, courtesy of Galp oil, had compromised “the dignity of the State”.

Highlighting names – including former PSD prime minister Pedro Santana Lopes – she suggested these individuals had been “aware of their public duties and obligations”.

“Even though in this case, the crime at issue is not corruption, but ‘receipt of undue advantage”, both crimes, in the judge’s opinion are part of the same social phenomenon”, explains Observador, citing António Guterres words on corruption: “Corruption generates more corruption and feeds a corrosive culture of impunity”.

“In other words, the judge believes that if the case were to be suspended, such a measure would transmit a deprecating message manifestly contrary to the internationally recognised need to repress conduct as practised by the politicians in question”.

The bottom line is that former secretaries of state Rocha Andrade (fiscal affairs), João Vasconcelos (industry) and Jorge Costa Oliveira (internationalisation), plus two borough mayors, a former advisor to prime minister António Costa, the advisor’s wife and various government departmental heads will all remain ‘arguidos’ (official suspects) in the a case that seems intent on restoring the common man’s confidence in public officials and an independent judiciary.